In 1994 a hydroelectric power station was built in the heart of Bologna, taking advantage of the natural height difference of about 15 metres that the Reno canal shows near the intersection between Via Marconi and Via Riva di Reno, becoming the Cavaticcio canal.

The work was carried out by the Municipality of Bologna and is currently owned and managed by the Consorzio della Chiusa di Casalecchio e del Canale di Reno. Its maximum power is 1,890 kW. 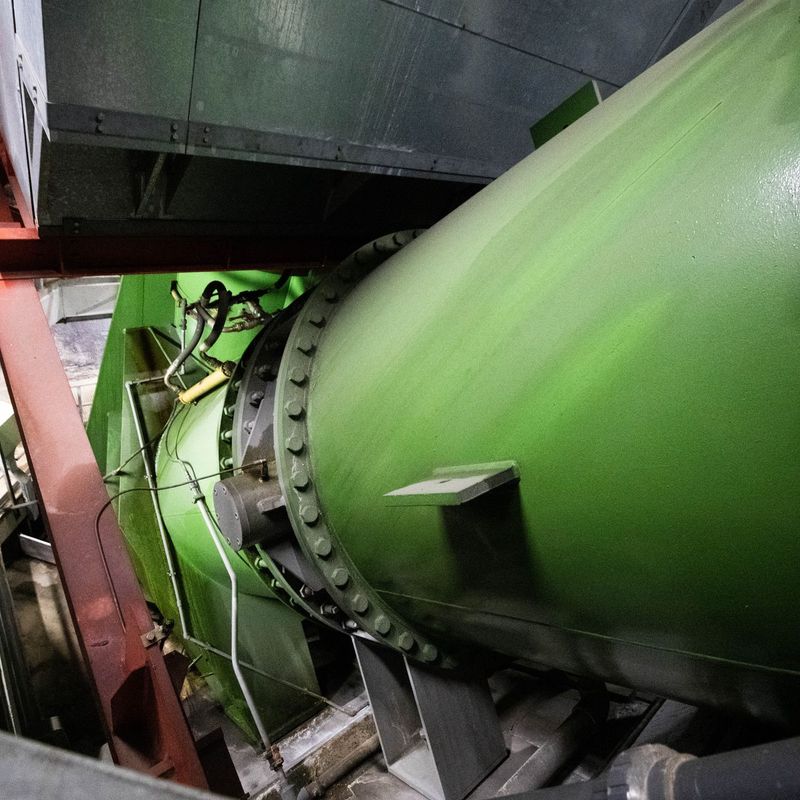 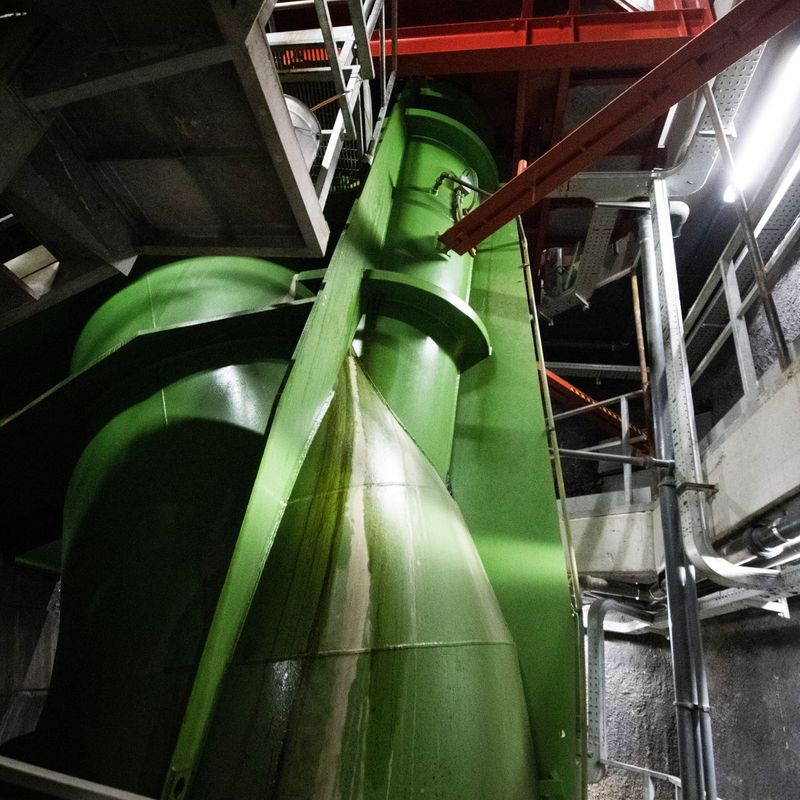 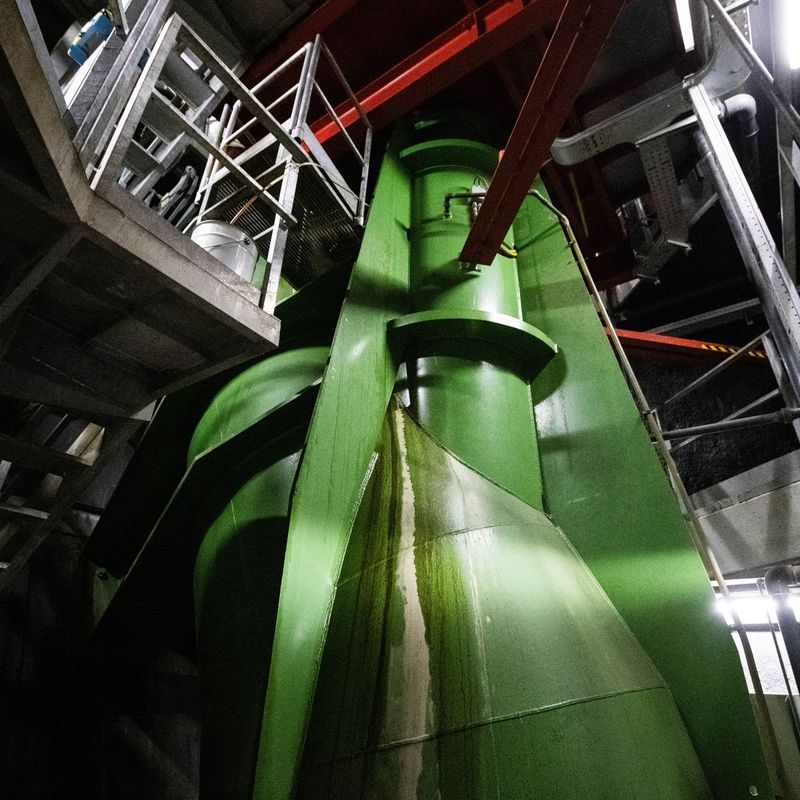 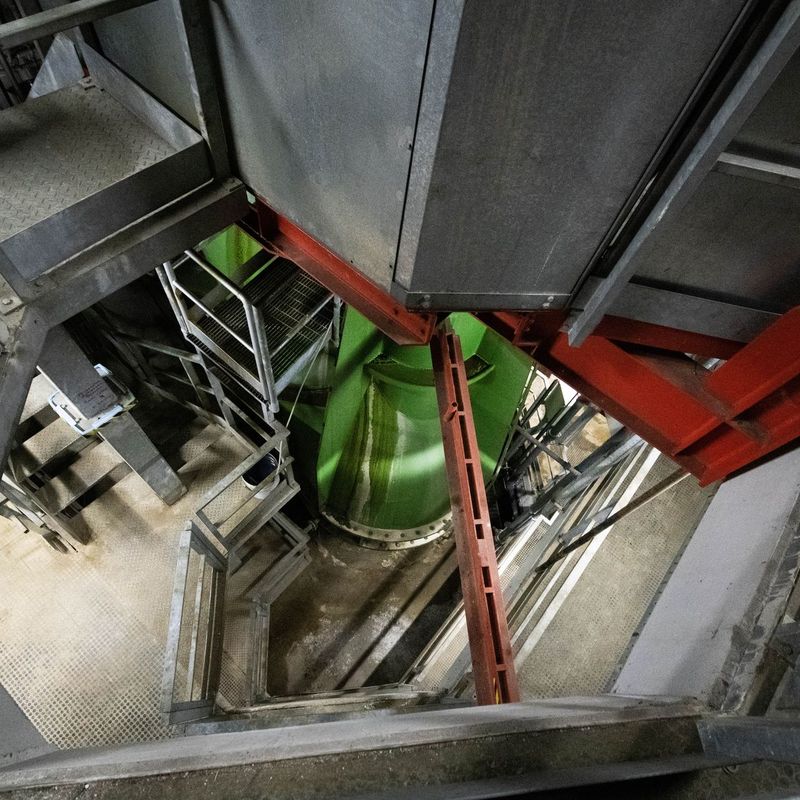 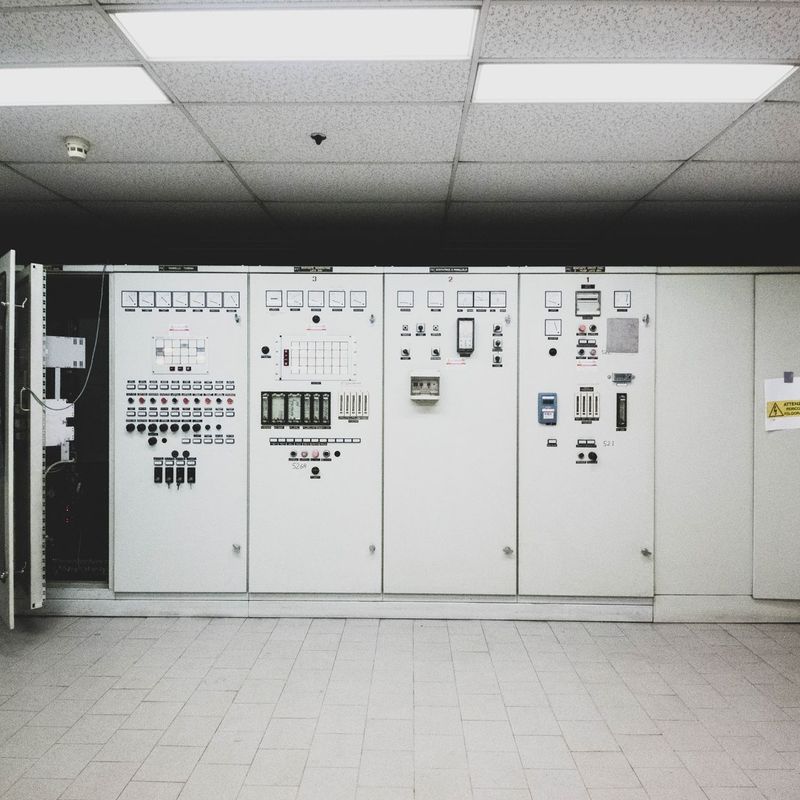 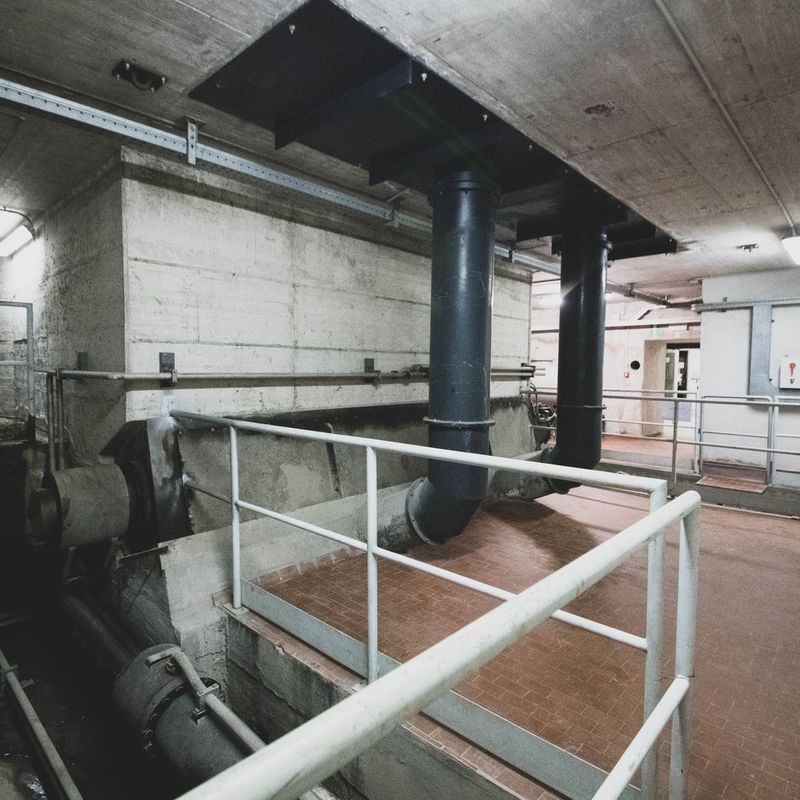