The Scaletta, San Luca and Verocchio spillways are part of the waterworks connected to the monumental Casalecchio Dam and are necessary for managing water flow and cleaning the Reno canal. They were therefore fundamental for the economic development of Bologna in the late Middle Ages and are still very important today for granting the city's water safety.

The Scaletta Spillway, the so-called "Casa dei Ghiacci" (House of Ice), is a 16th-century work that was restored by the Consorzio della Chiusa di Casalecchio e del Canale di Reno in 2008. It has the important function of cleaning the bottom of the canal, an operation which takes place thanks to the movement of a floodgate. The latter creates a deep current capable of dragging gravel and debris to the river. A floodgate next to the first one creates a superficial current that during the cold Bolognese winters of the past directed the blocks of ice formed upstream back to the river, as they were dangerous for the blades of the mills operating in the city, hence the name House of Ice.

A walkway connects the Scaletta Spillway to the two subsequent spillways of San Luca and Verocchio. During the visit it will be possible to walk its full length, suspended between the canal and the river, and see the ancient waterworks in the spillways. 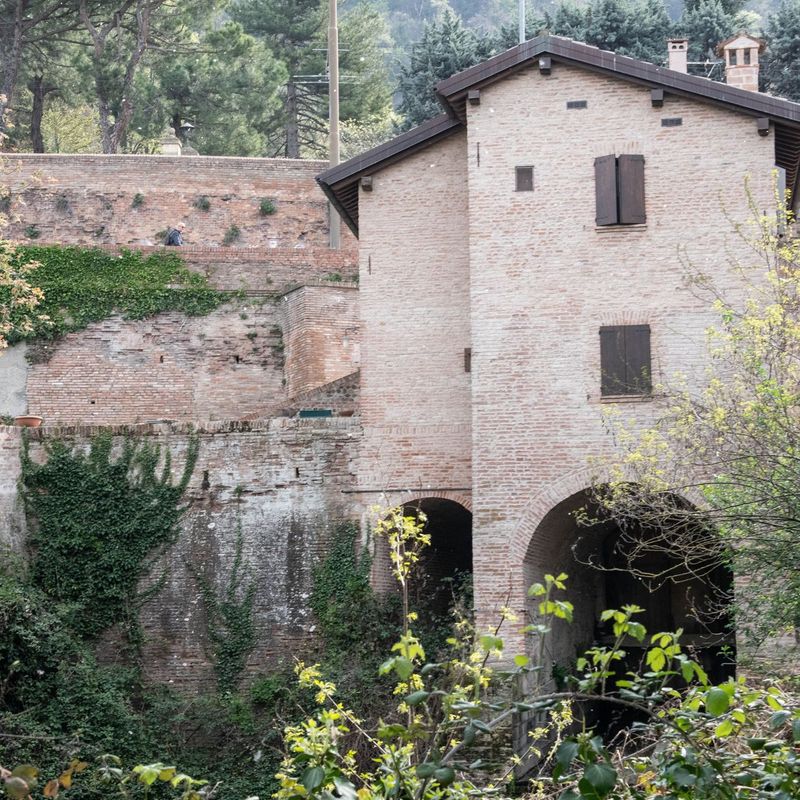 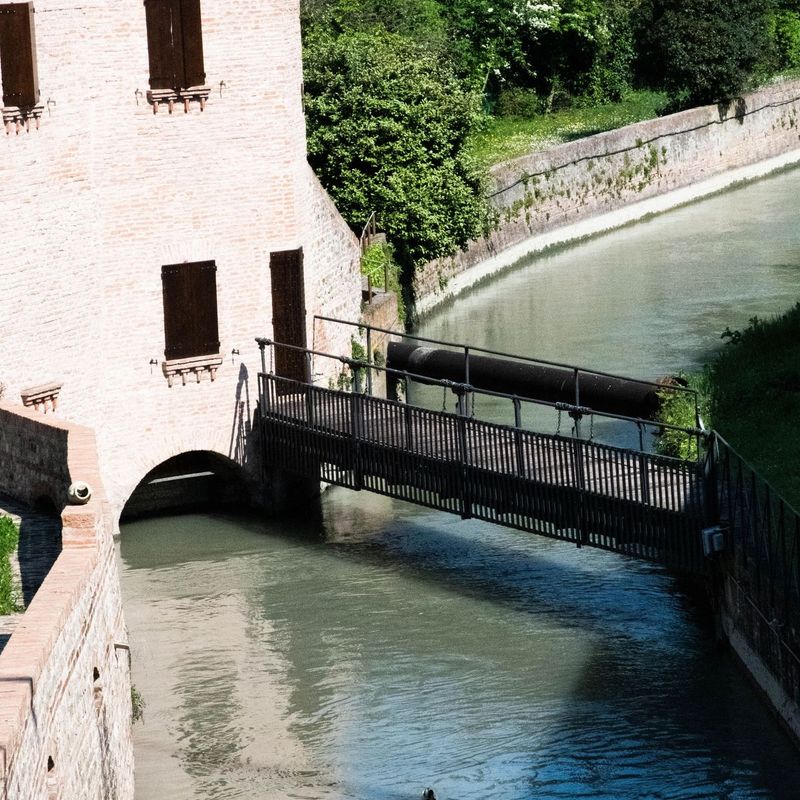 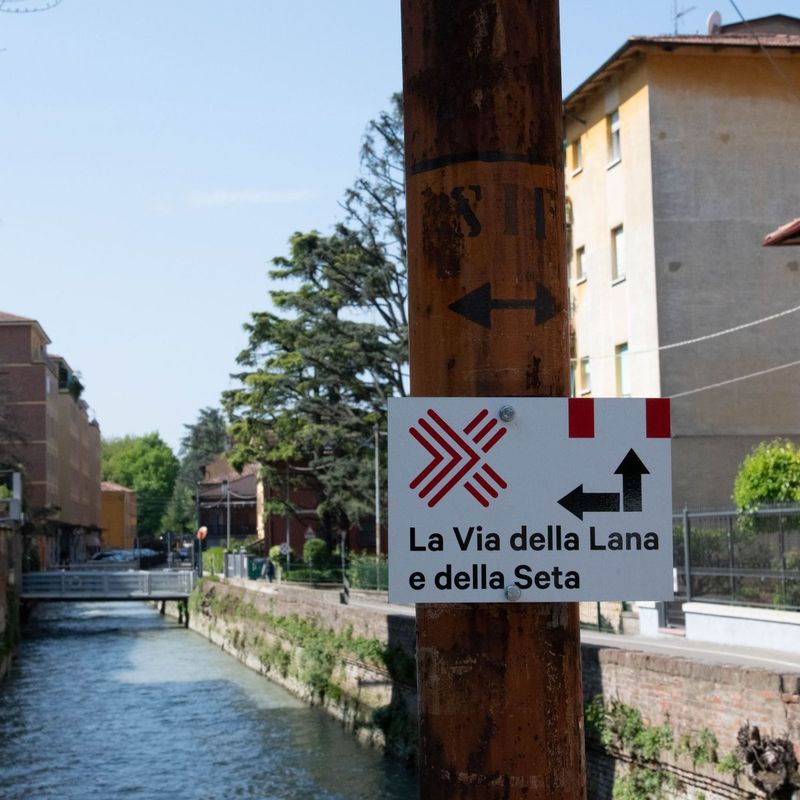 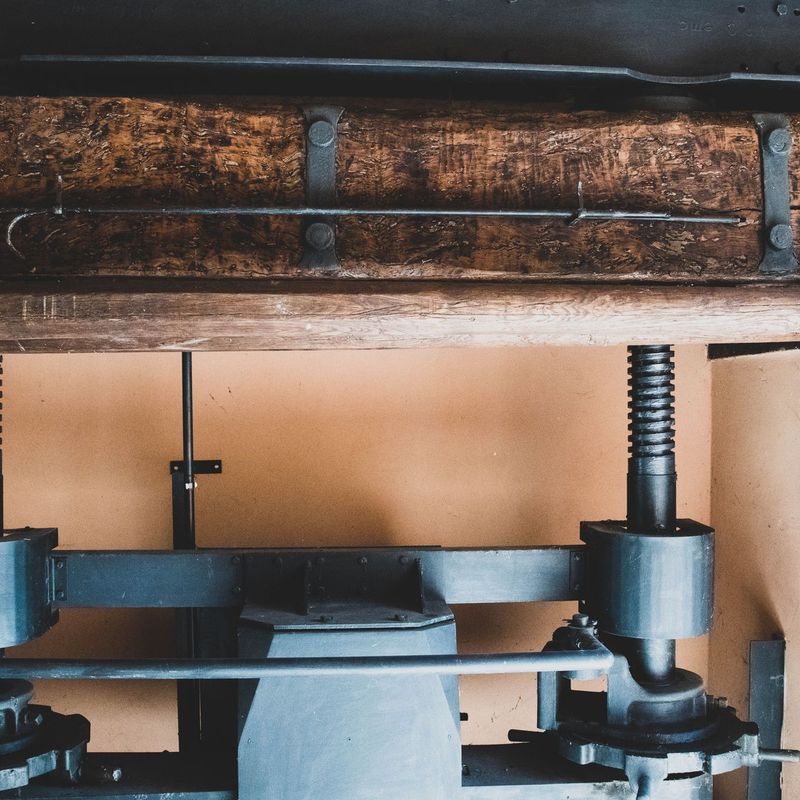 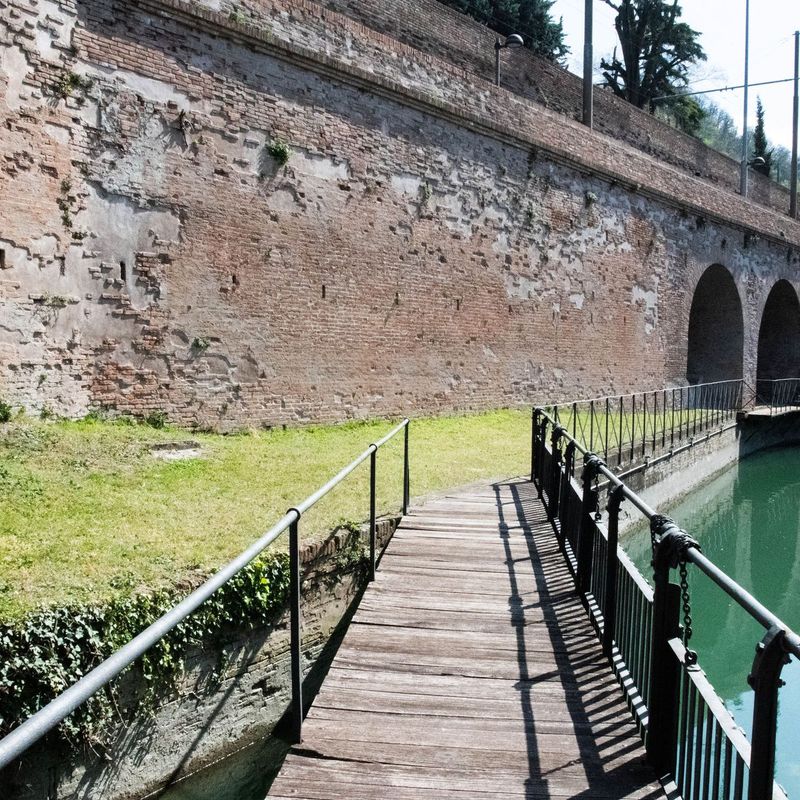 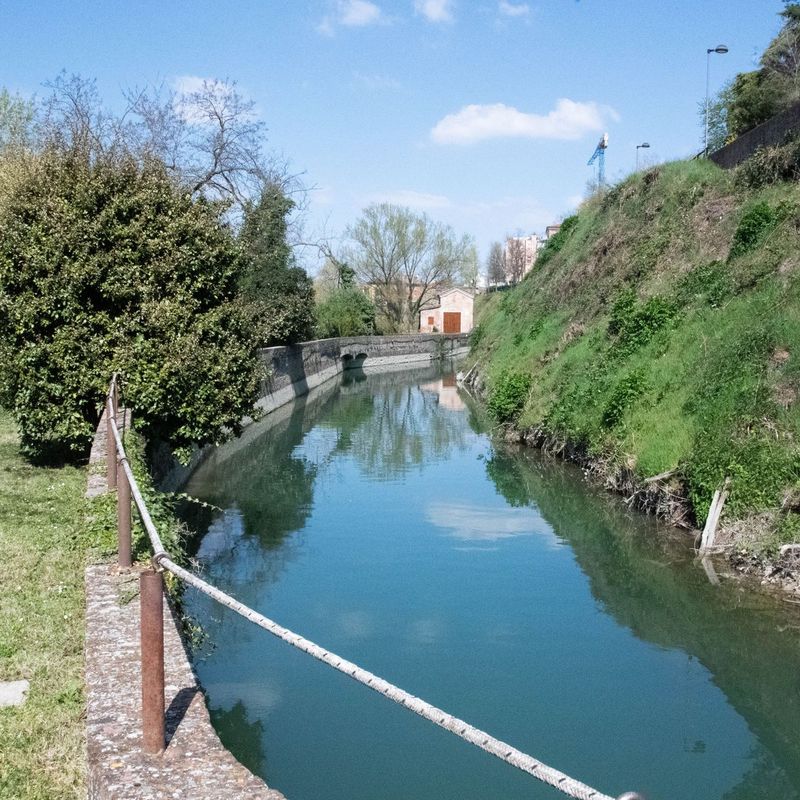 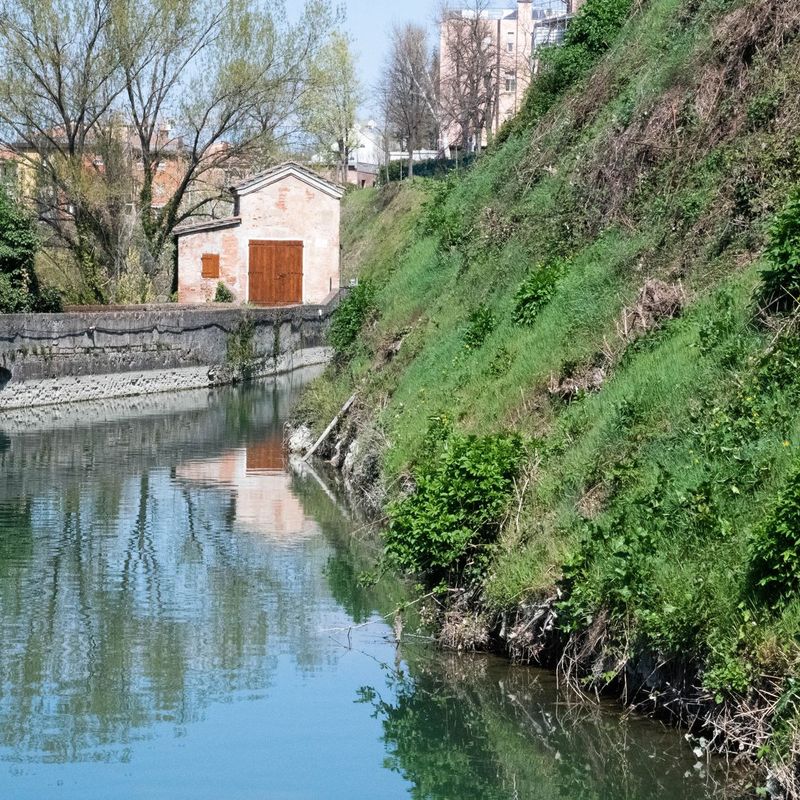 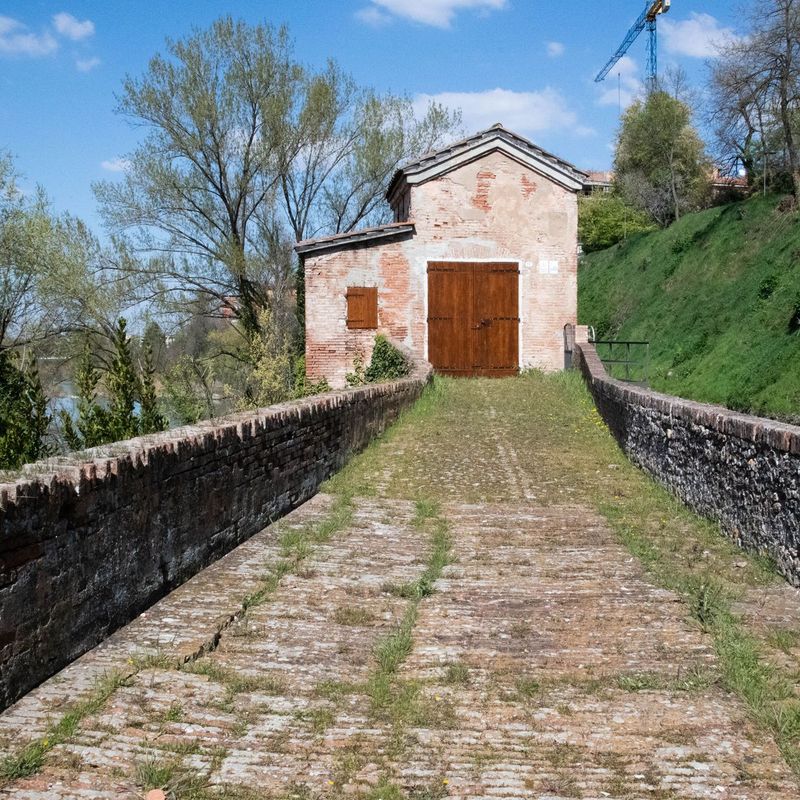 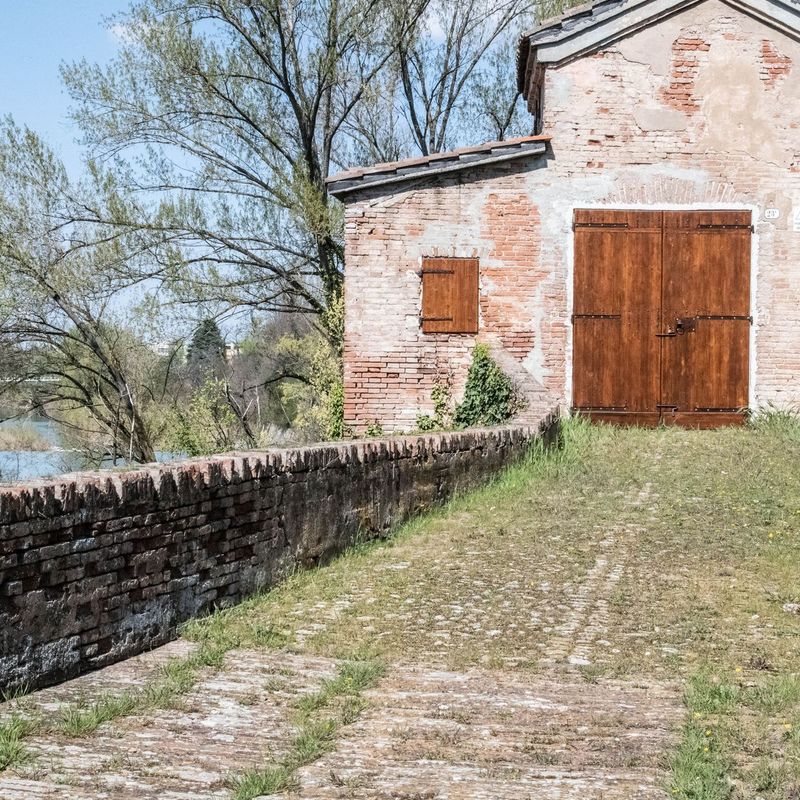 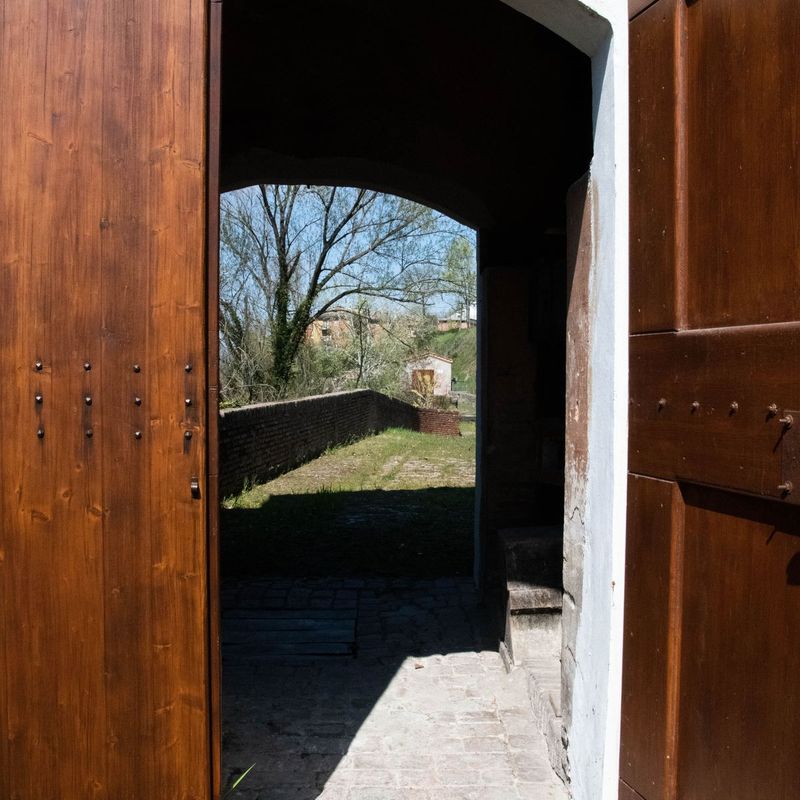 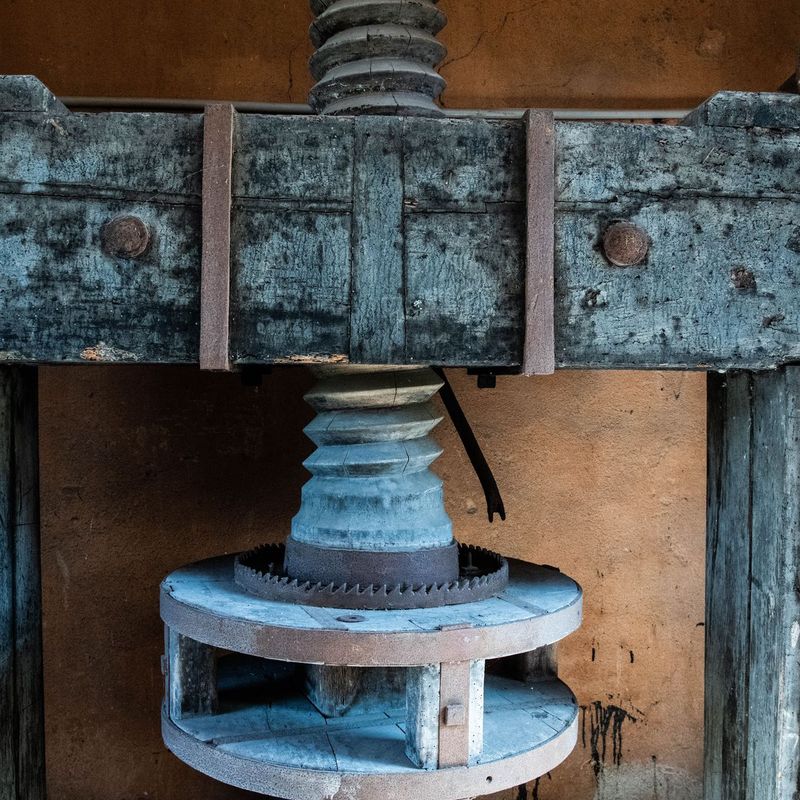 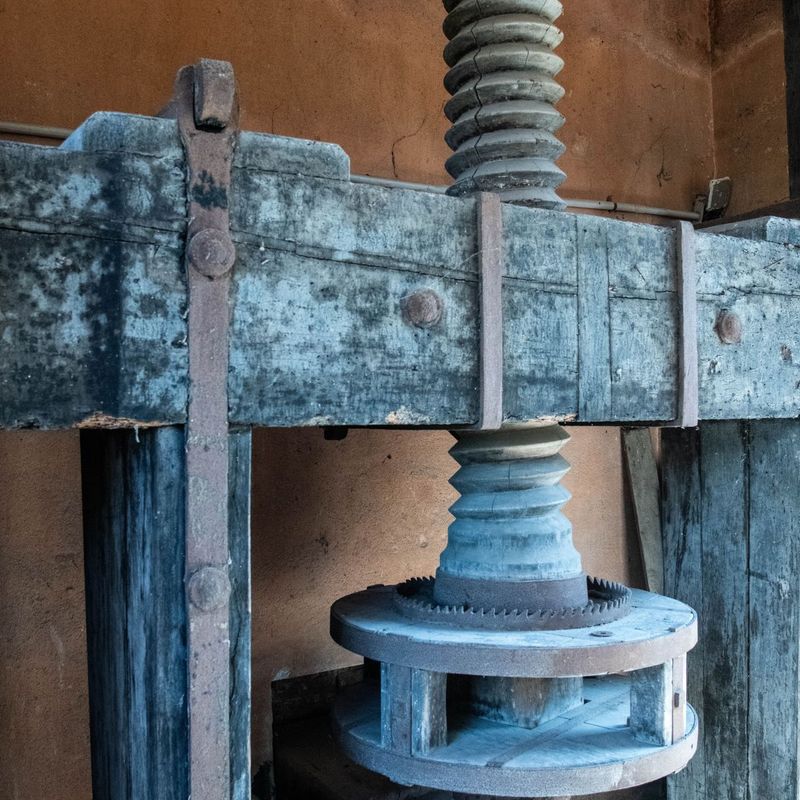 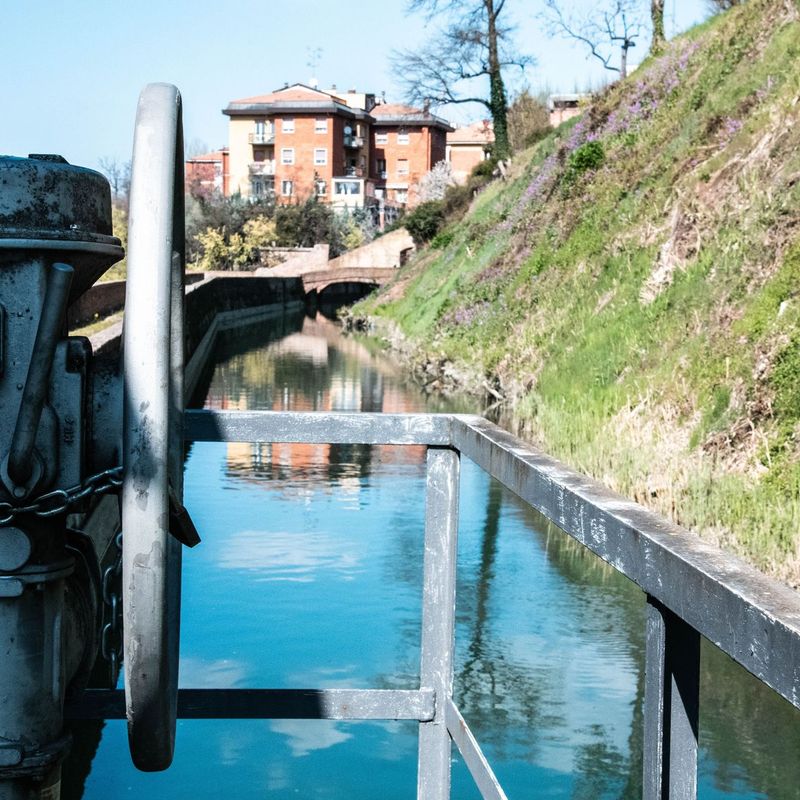 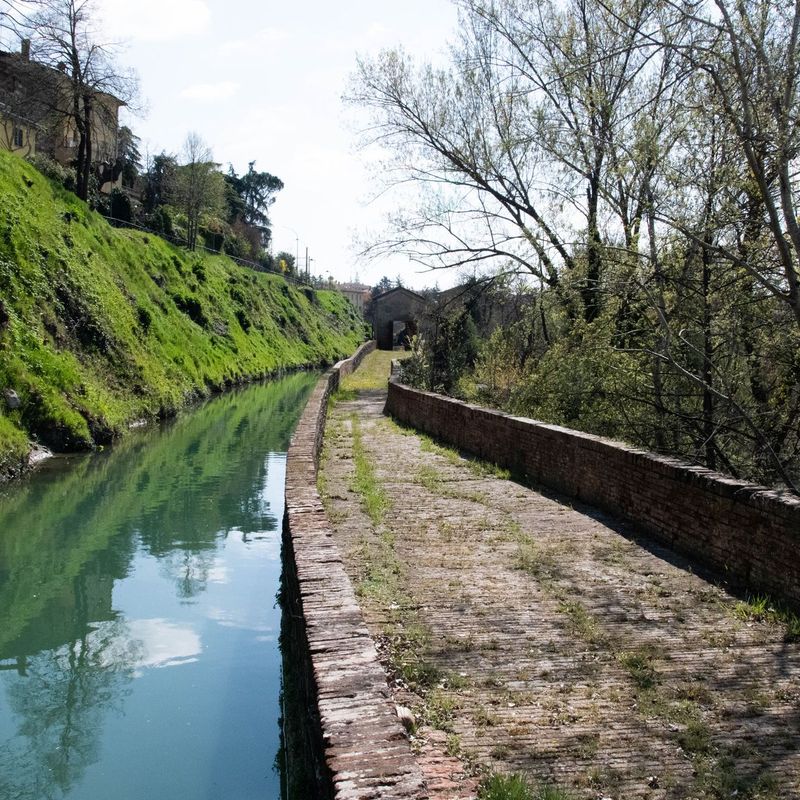 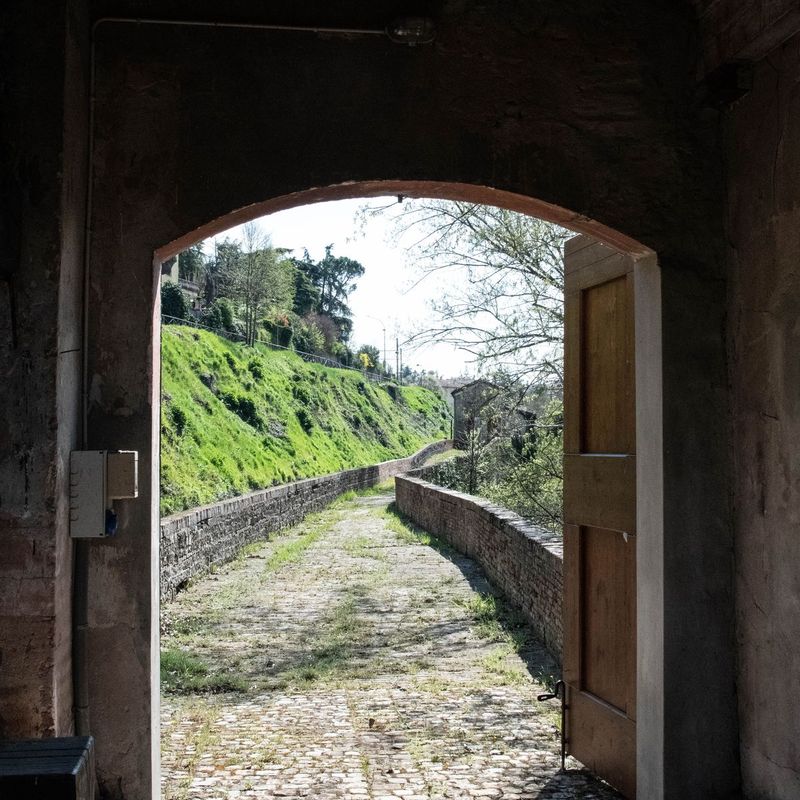 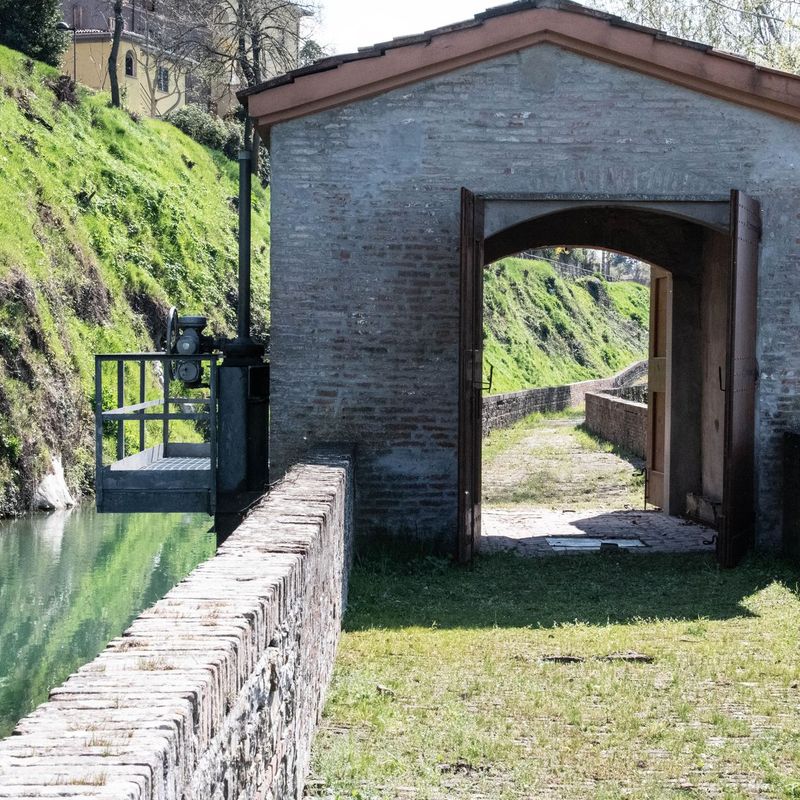 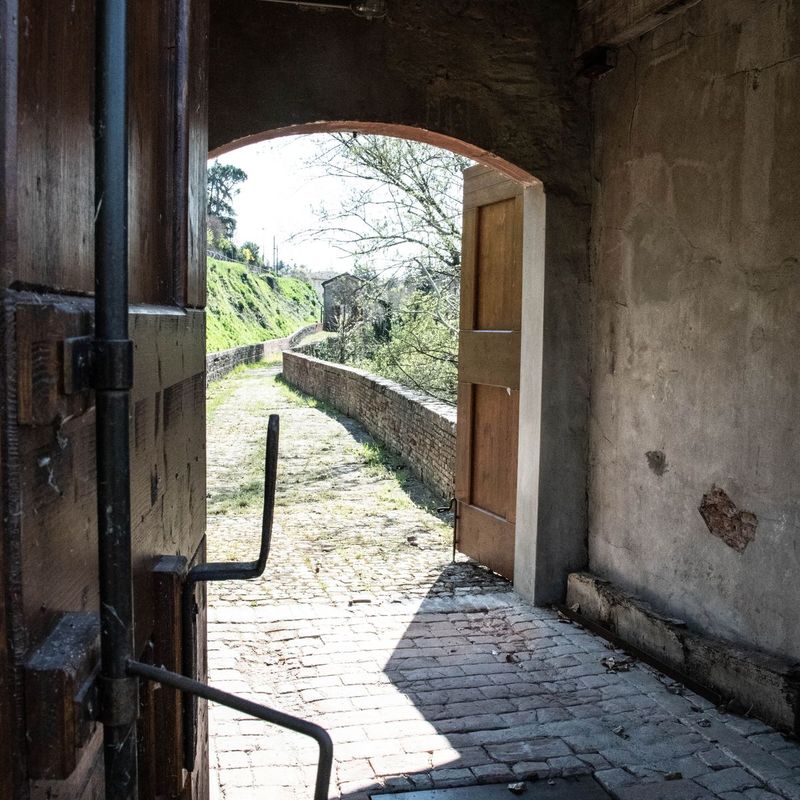 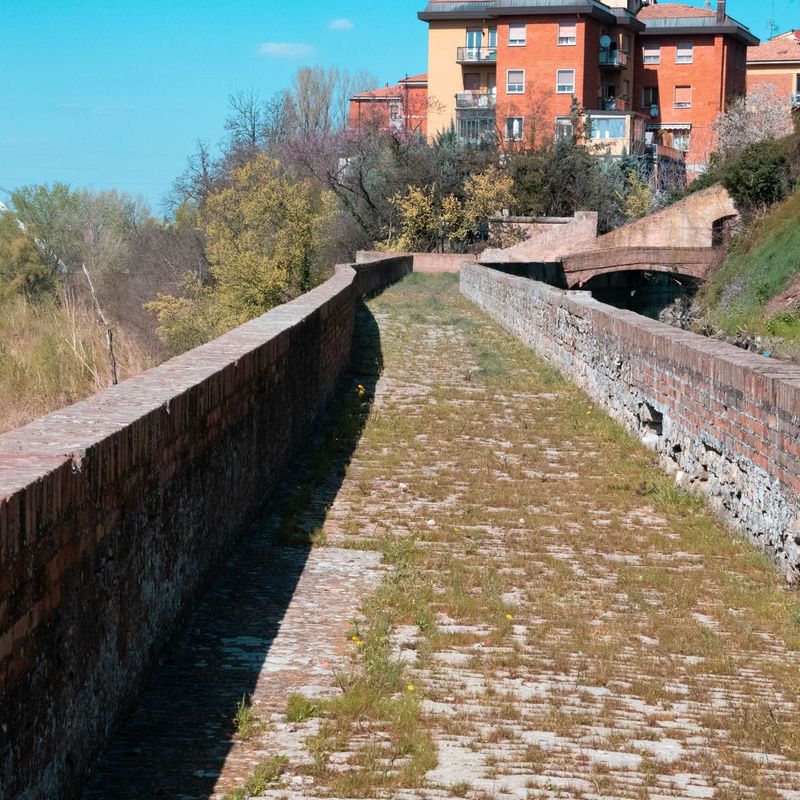 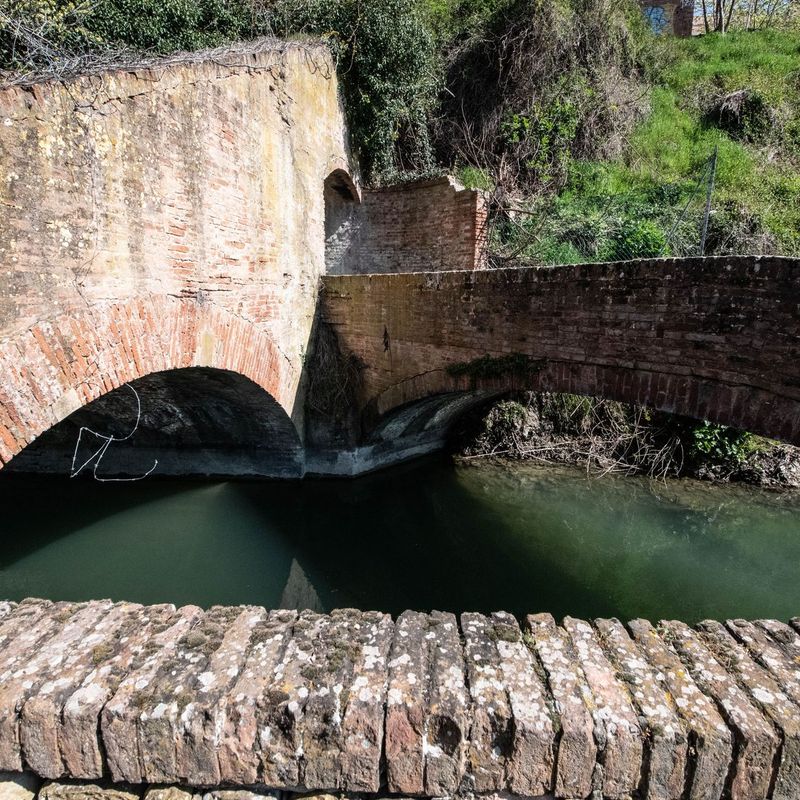 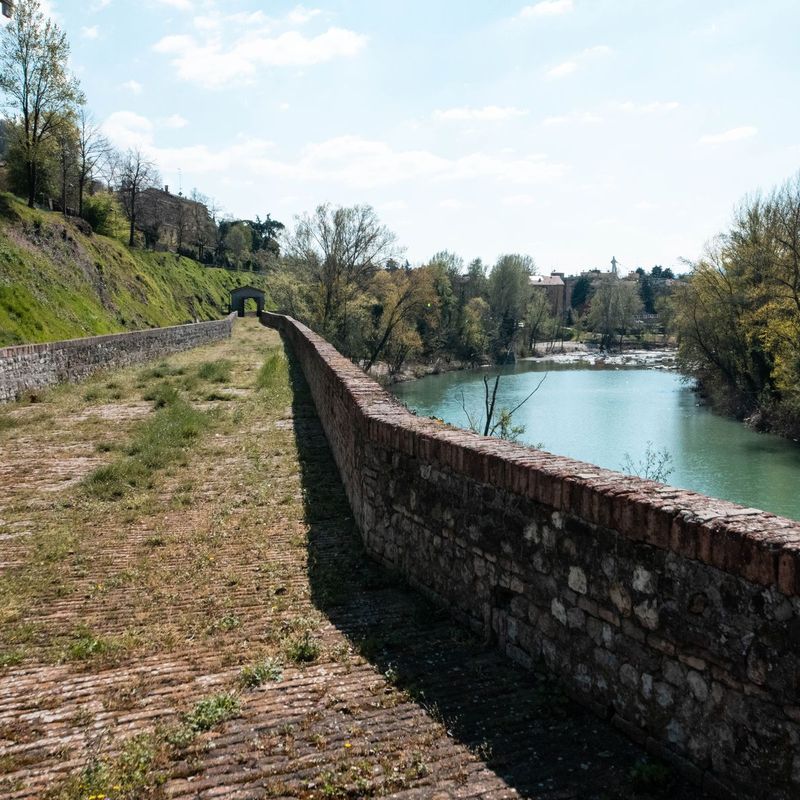 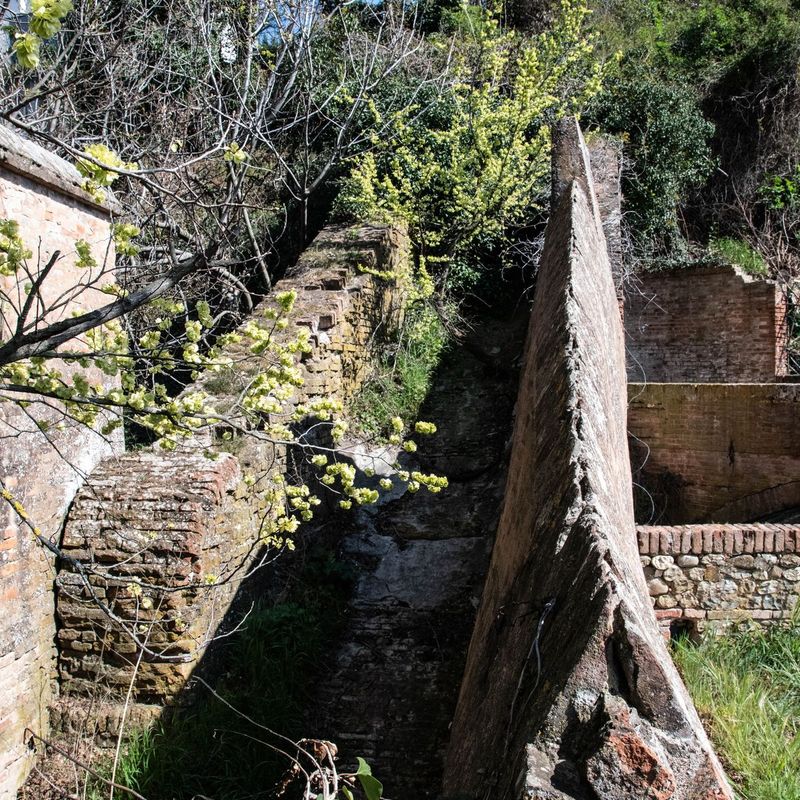 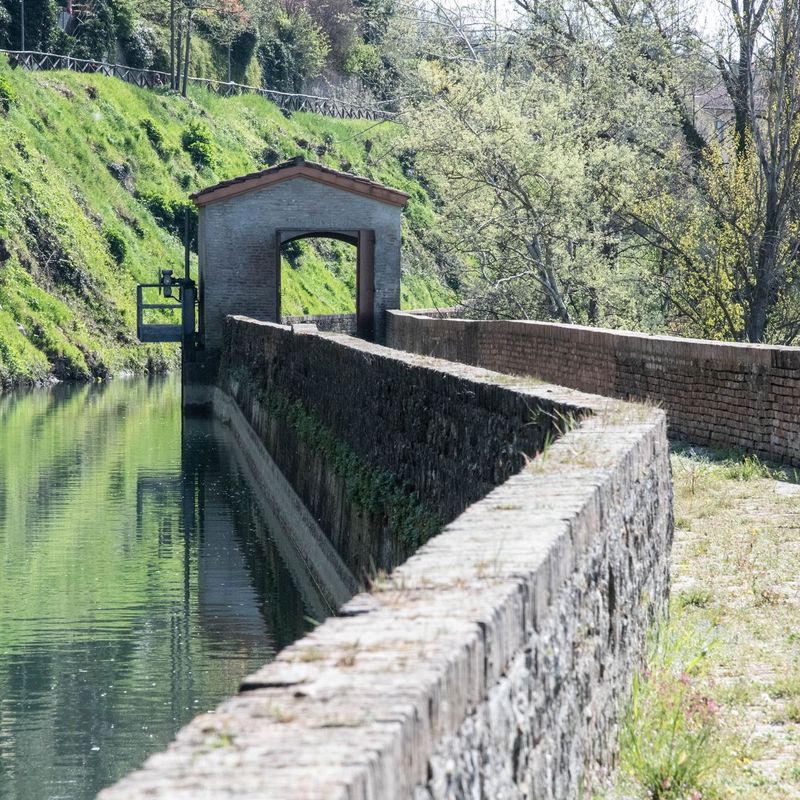 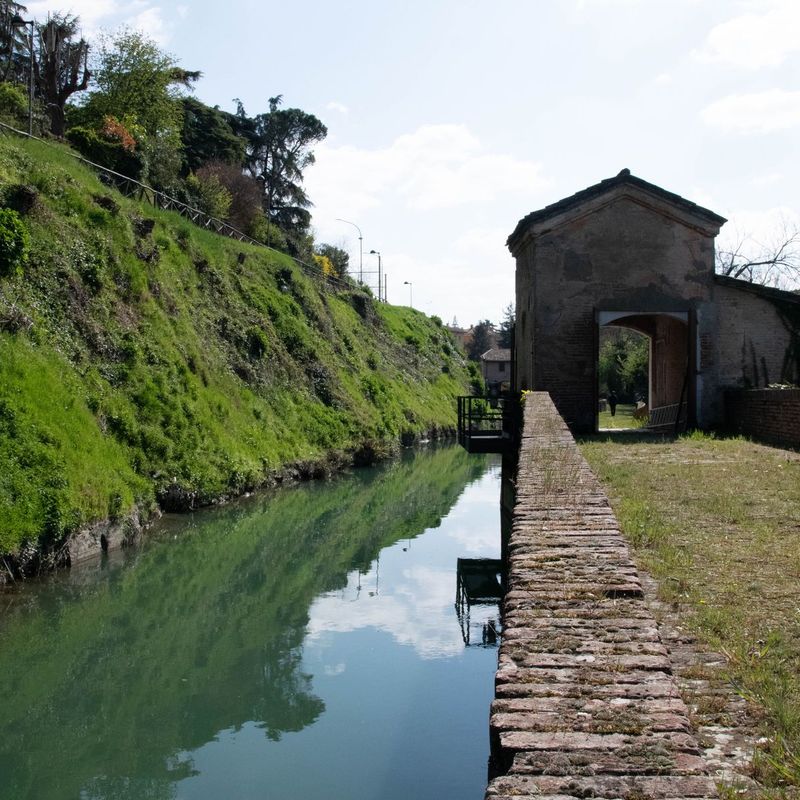 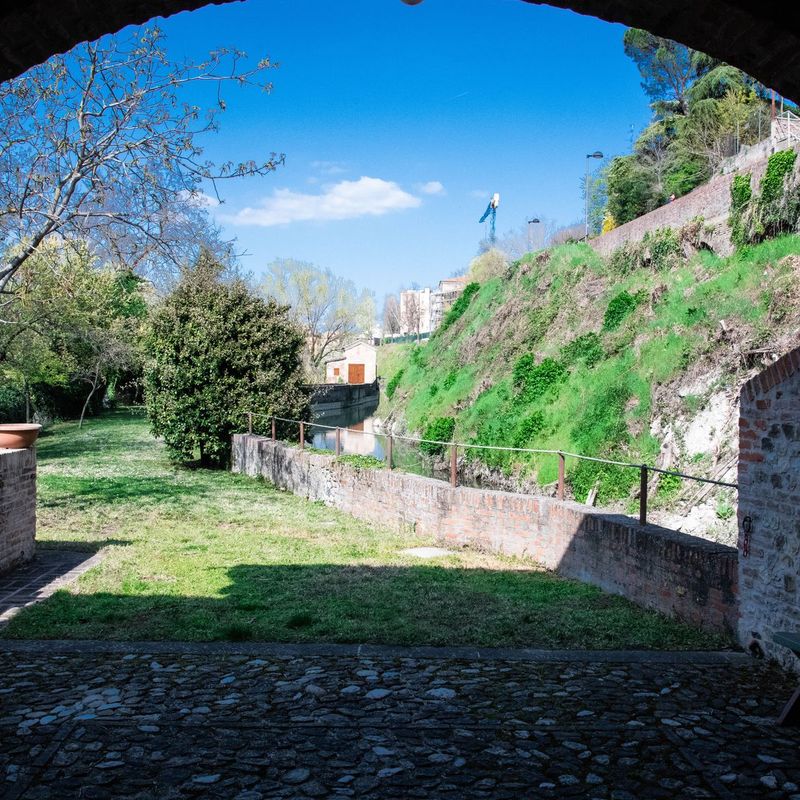 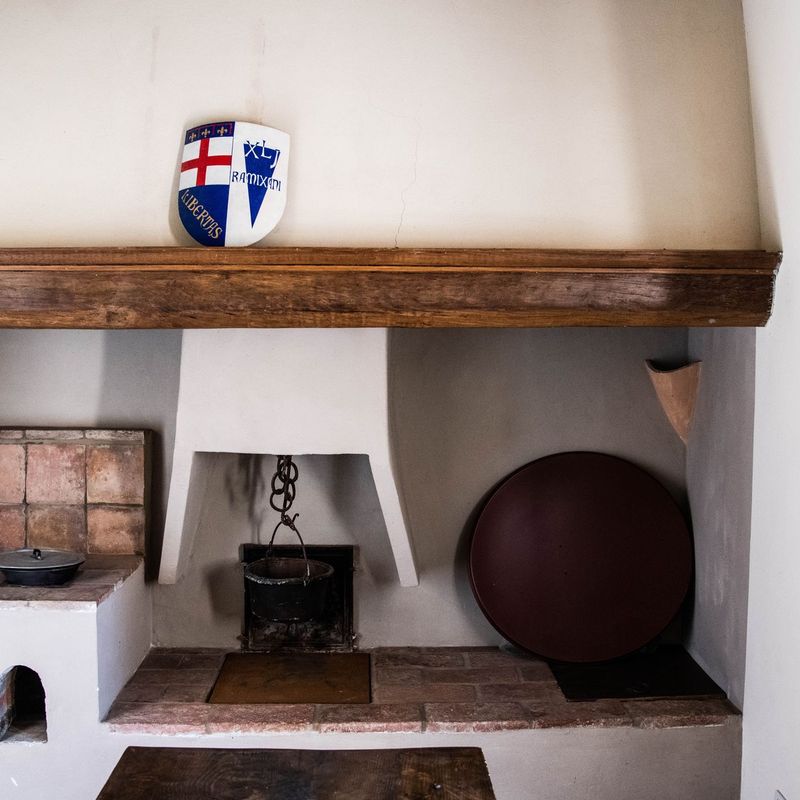 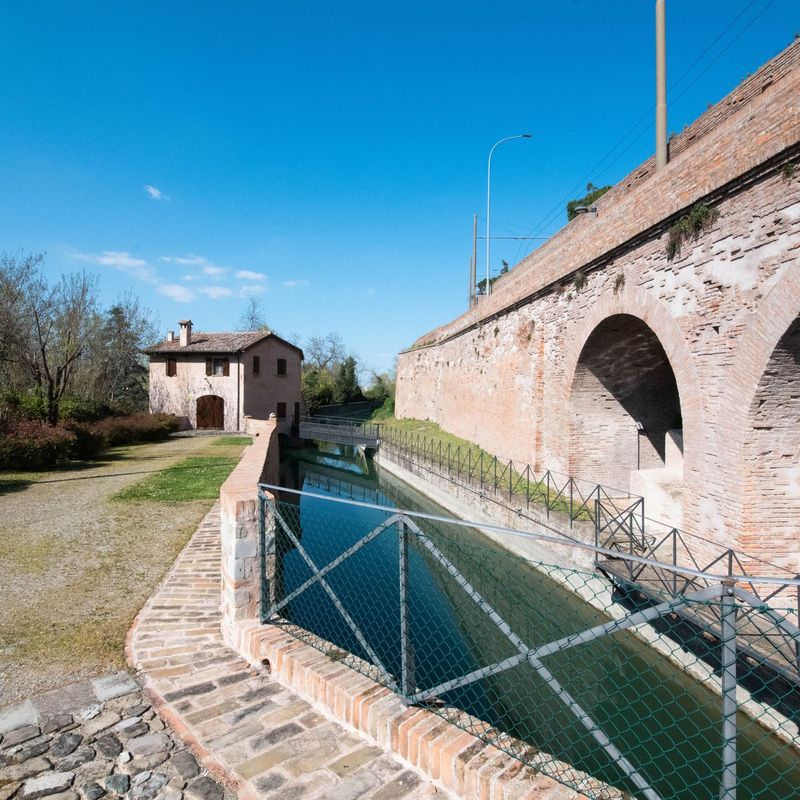 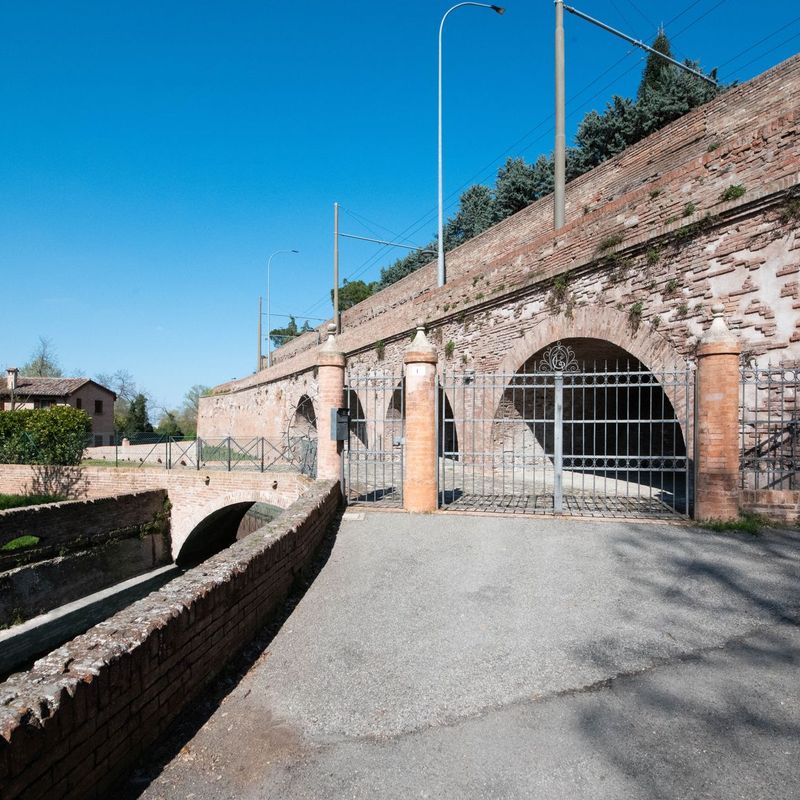 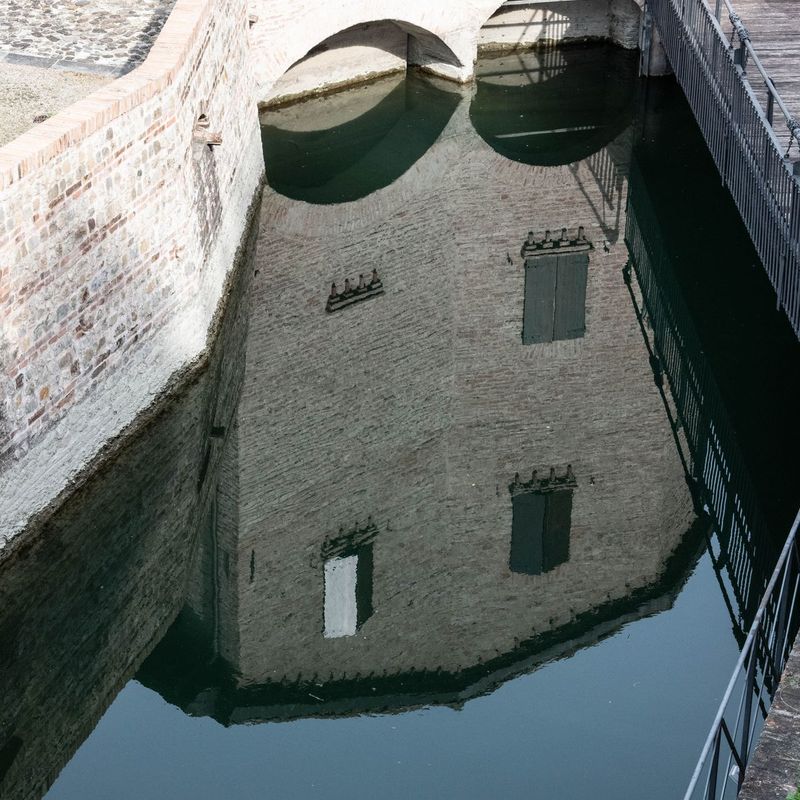 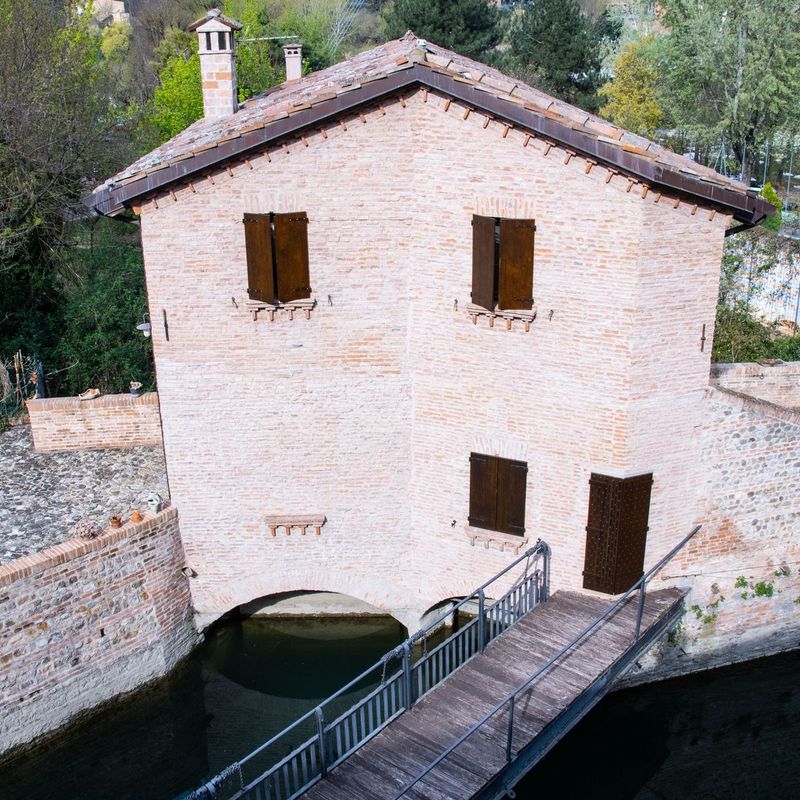 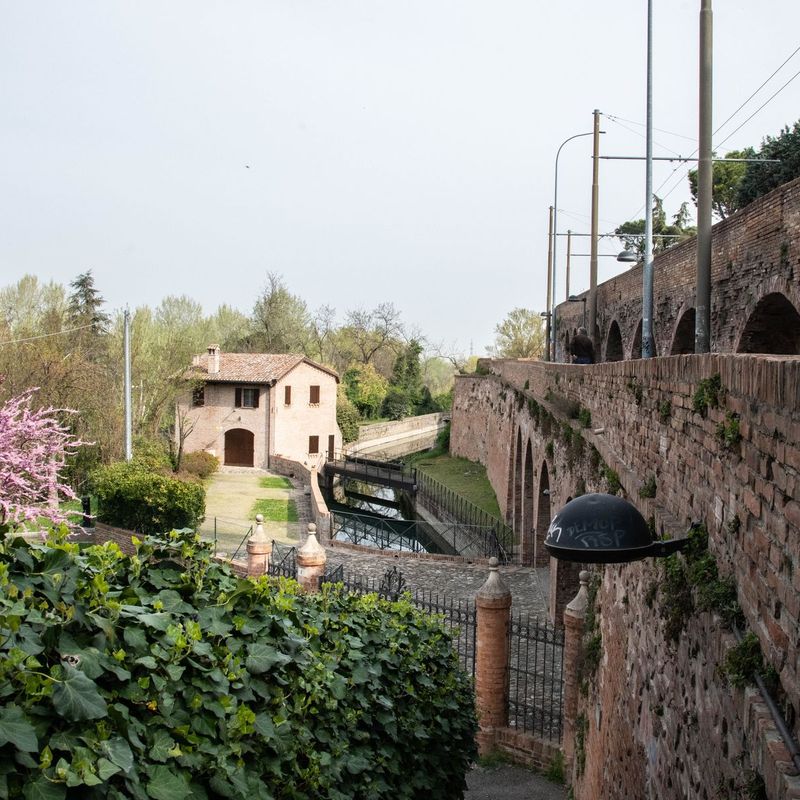