The Casalecchio Dam was an artificial barrier built in the middle of the 14th century along the course of the Reno river, which allowed part of the river's water to be diverted artificially into a canal of the same name (the Reno canal), which has in turn contributed in large part to Bologna's economic fortunes and defensive waterworks from the Middle Ages to the present day.

The dam and related waterworks are the expression of a paleo-industrial technology having an immense impact on the infrastructure and landscape and are considered one of the most interesting and significant sites of "water archaeology" in Europe. In 2010, the dam was awarded UNESCO recognition as a "Heritage forerunner of a culture of peace for young people".

The visit offers an opportunity to explore a historical and technical site that normally is not accessible to the public, whose history spans the centuries from the 1200s until today. Suspended between the river and the canal and surrounded by the landscape of the Parco della Chiusa, you can stroll along the walkway built in the 16th century.

You can get an up-close look at the monumental waterworks, whose slipway is 160 m long and 35 m wide, with a difference in height of 8.25 m, and discover the functional importance of the current dam whose conservation and maintenance are managed by the Consorzio della Chiusa di Casalecchio e del Canale di Reno. 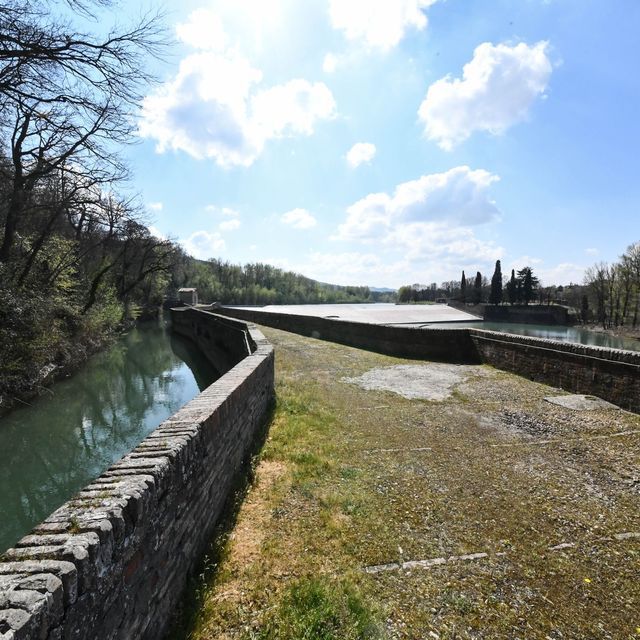 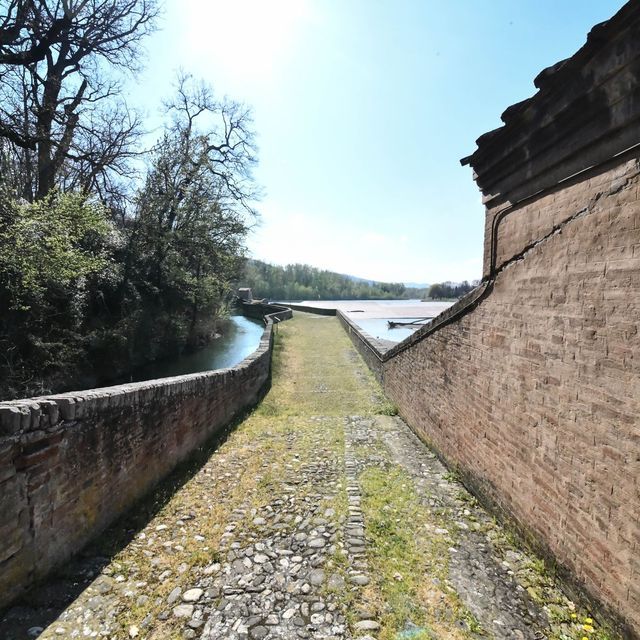 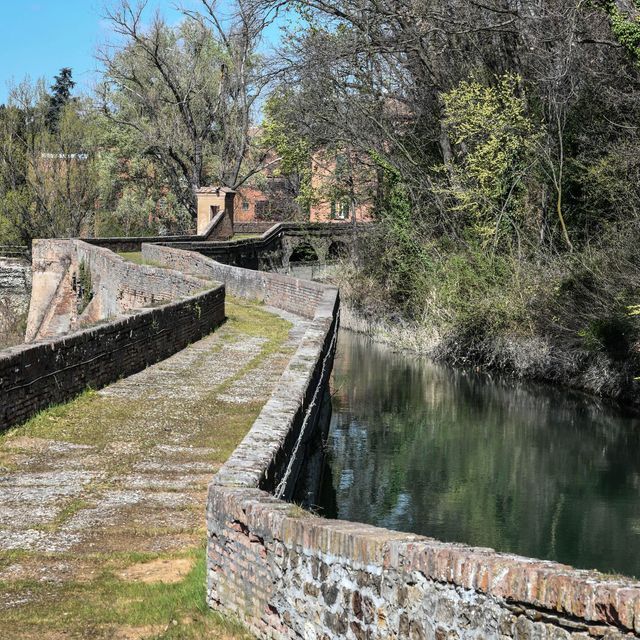 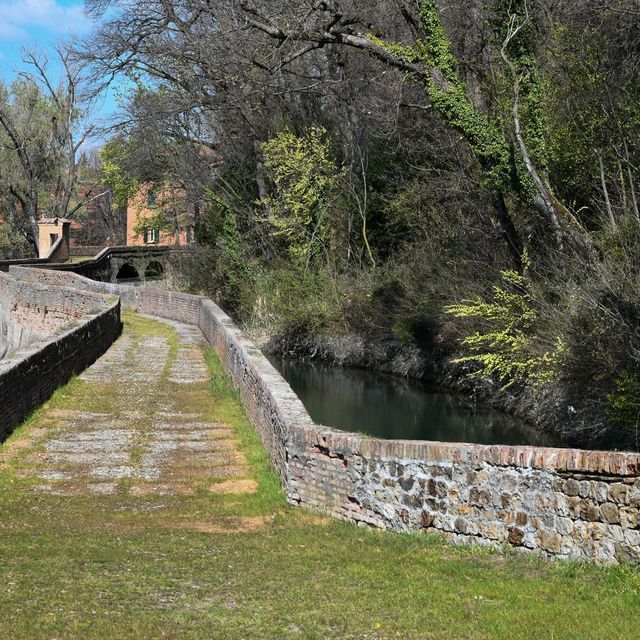 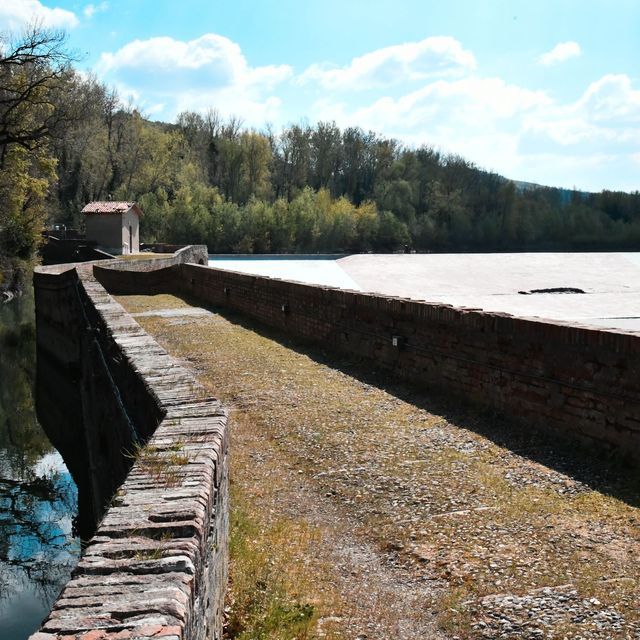 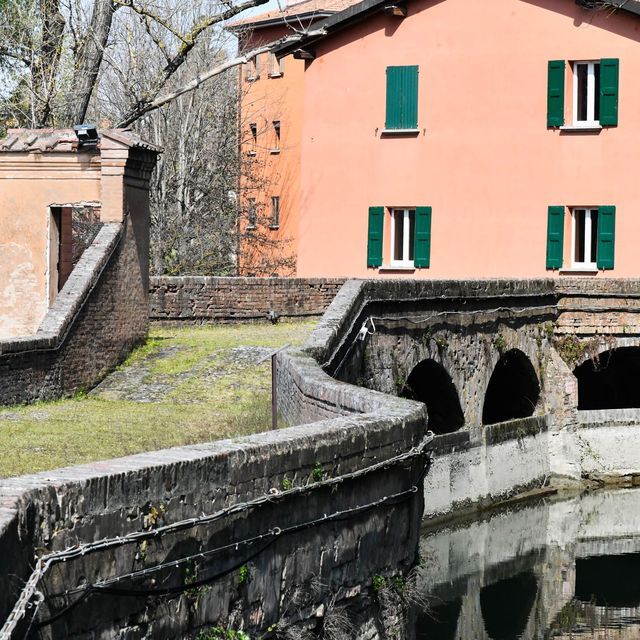 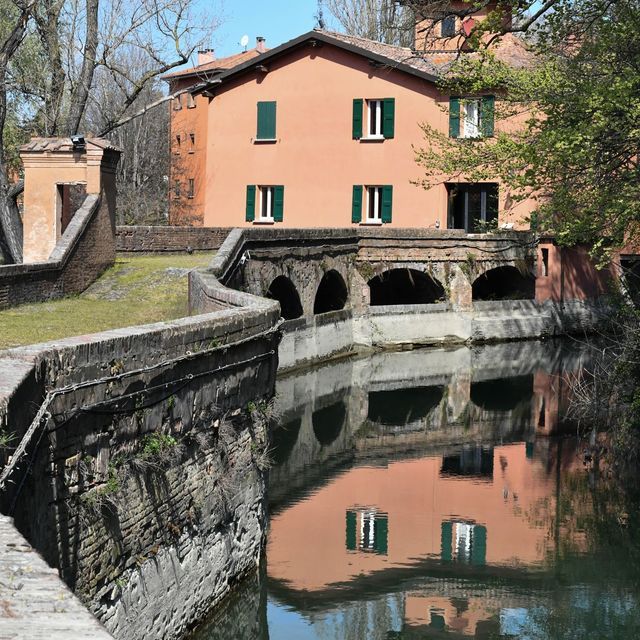 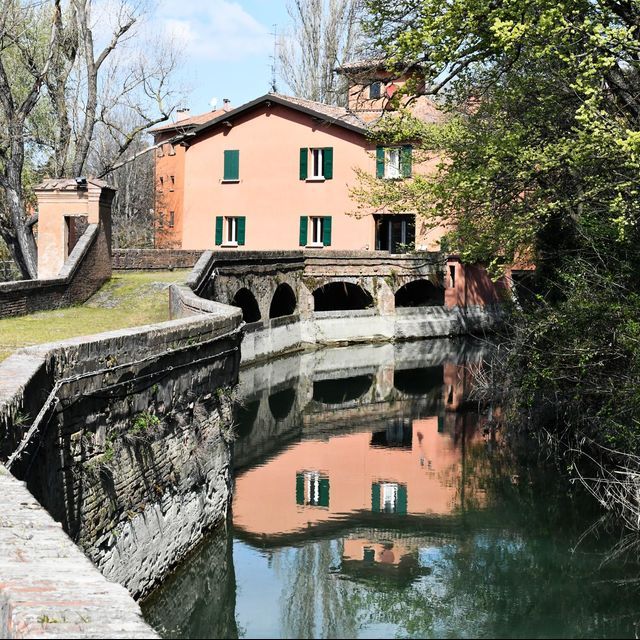 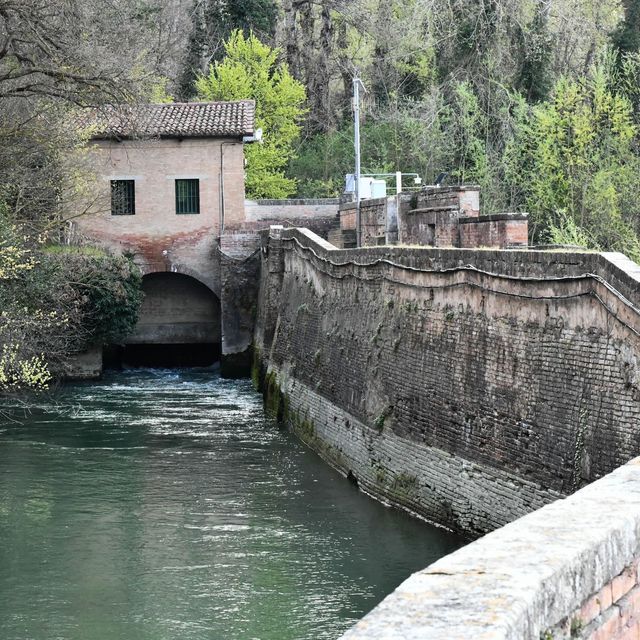 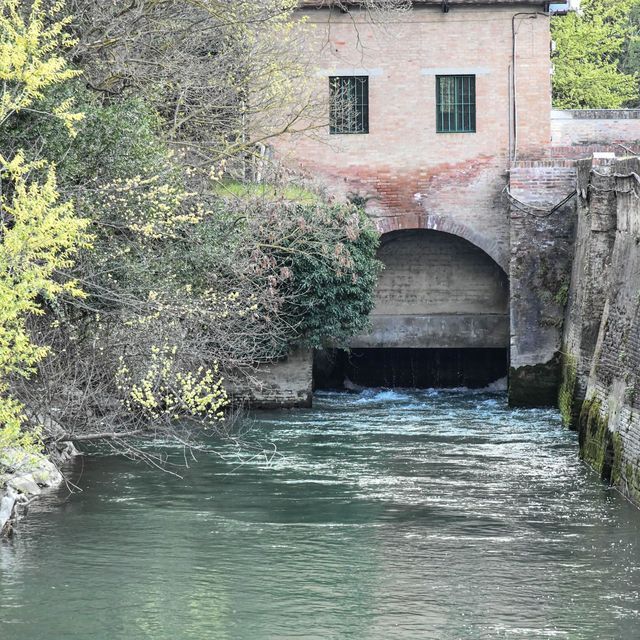 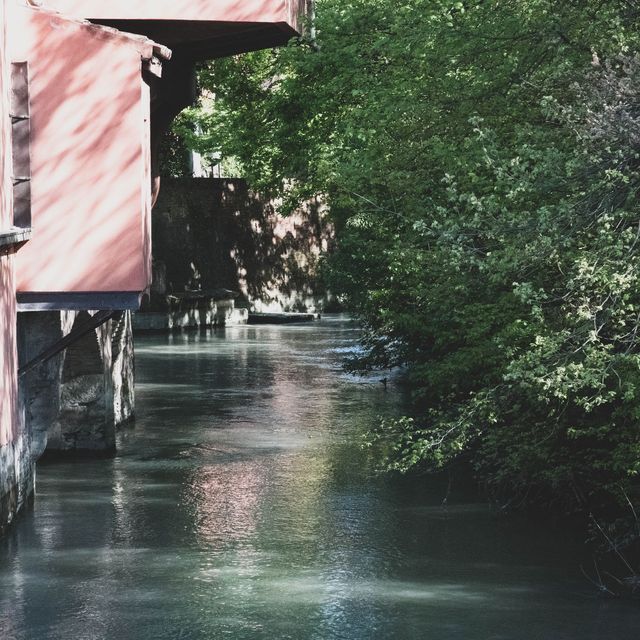 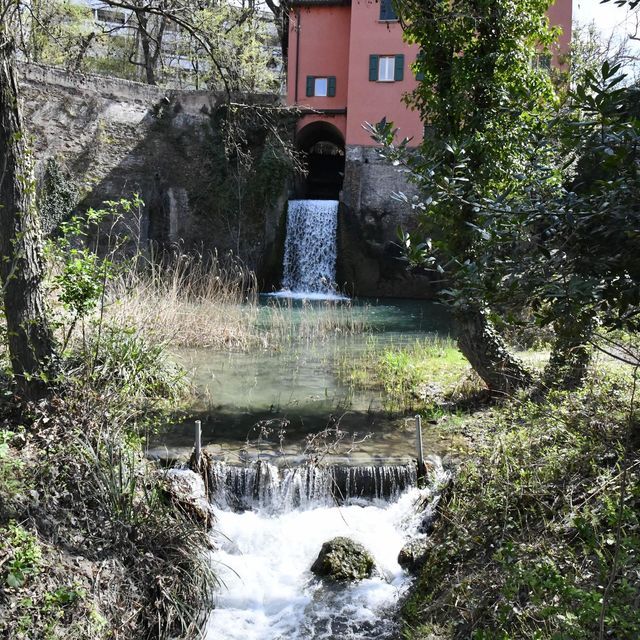 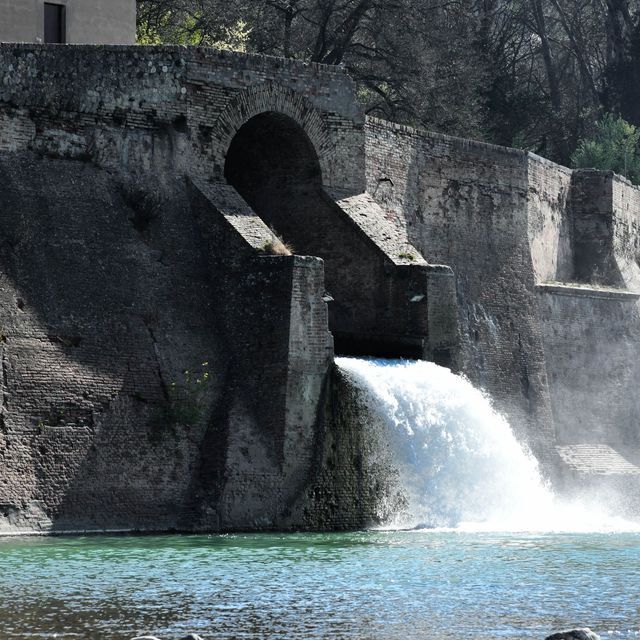 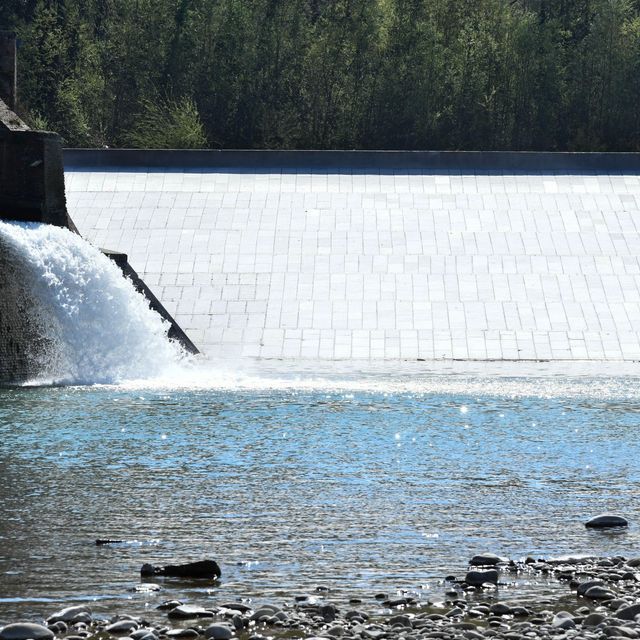 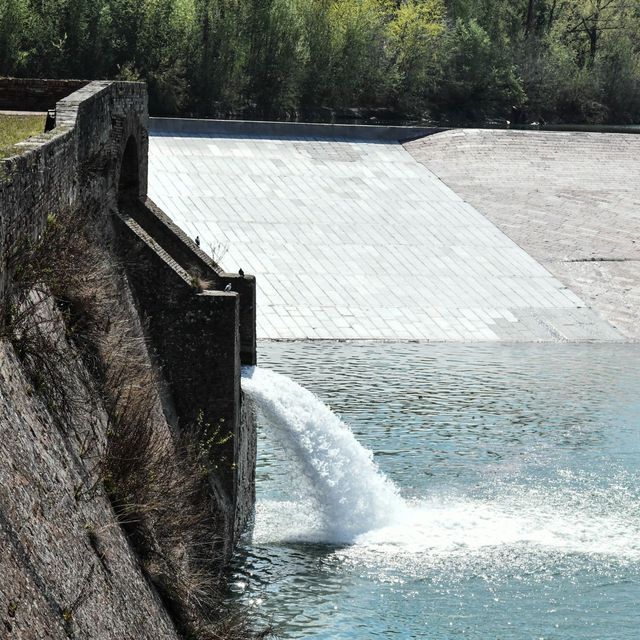 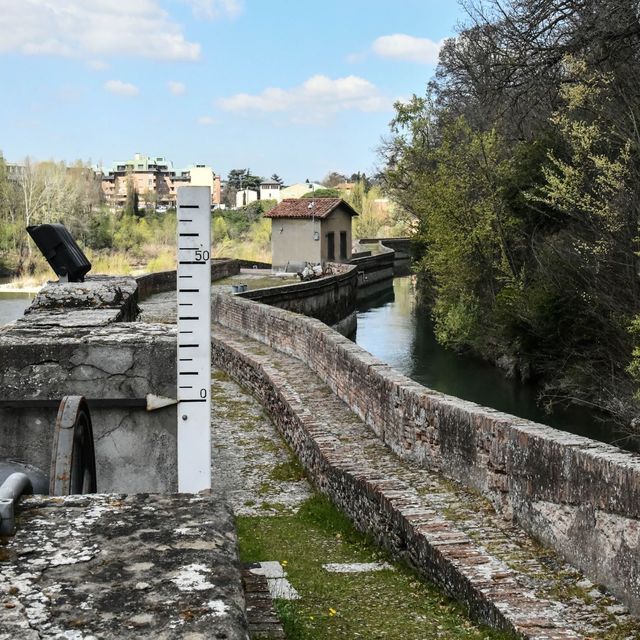 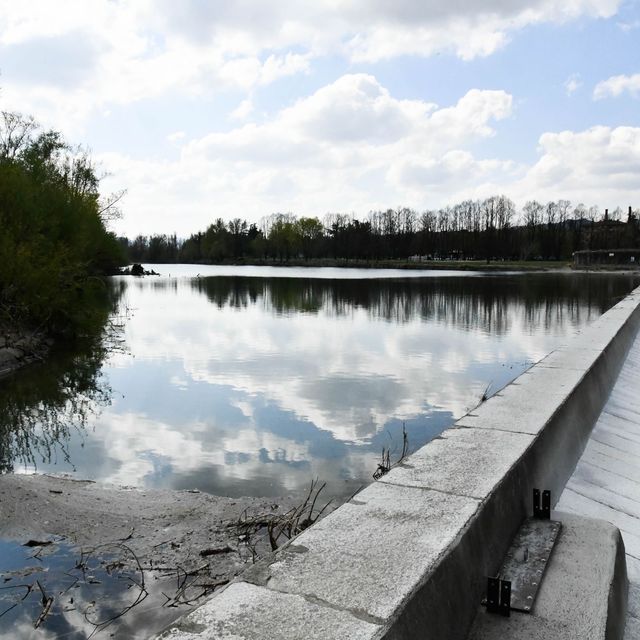 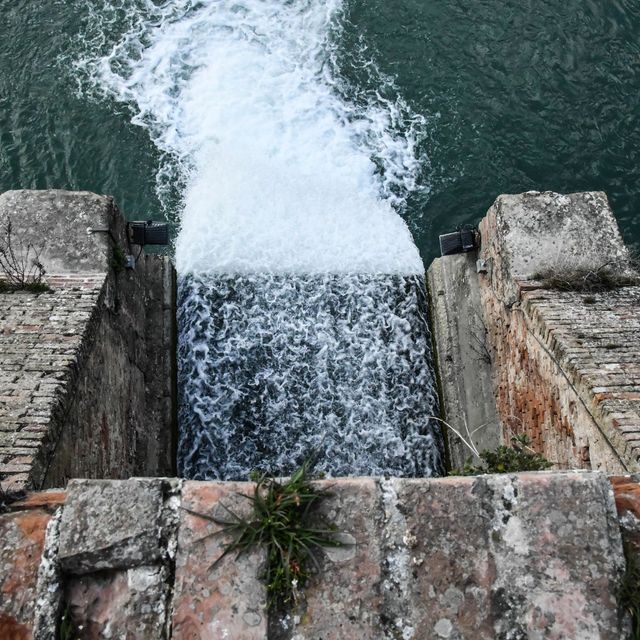 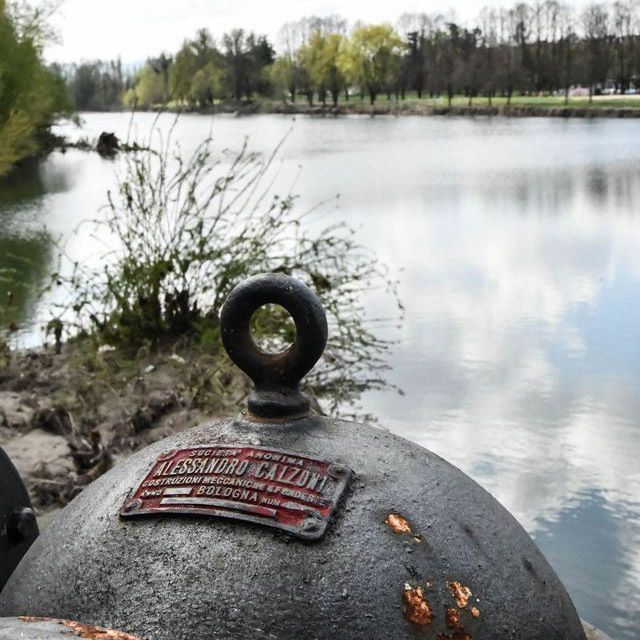 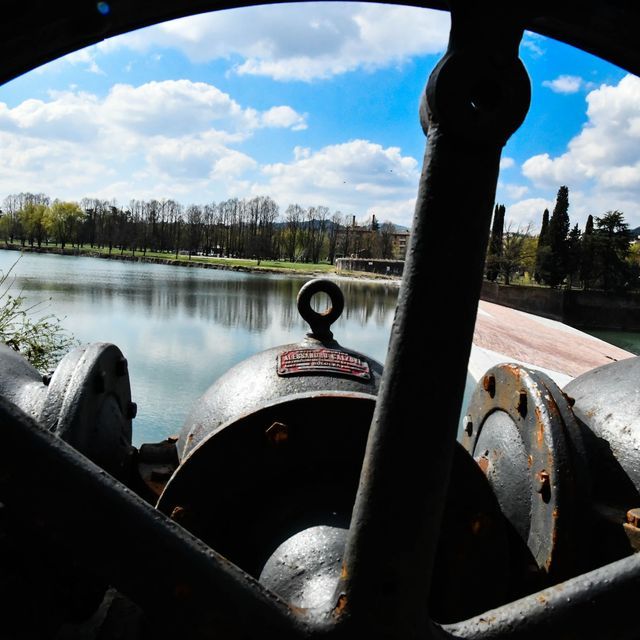 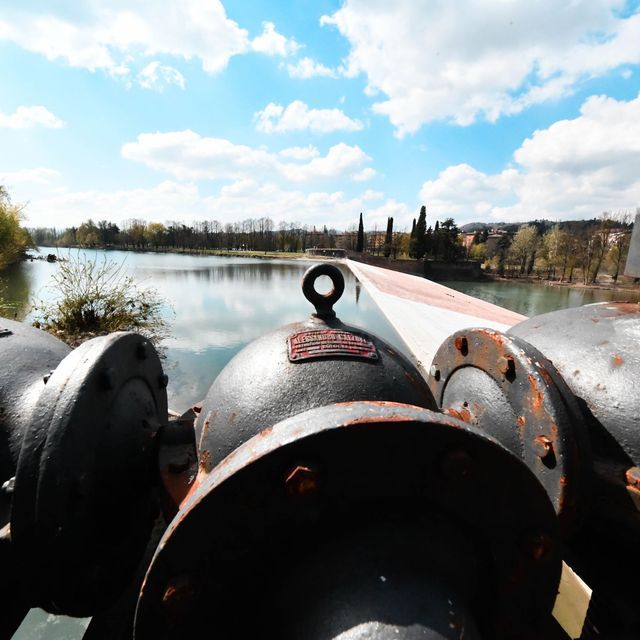 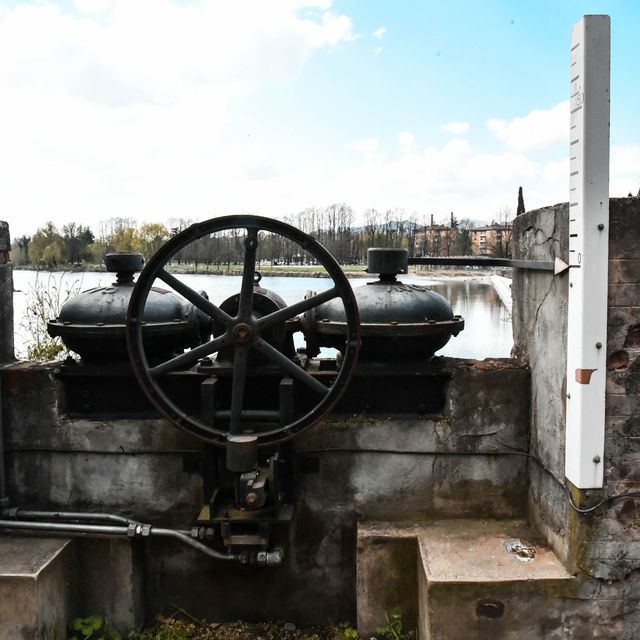 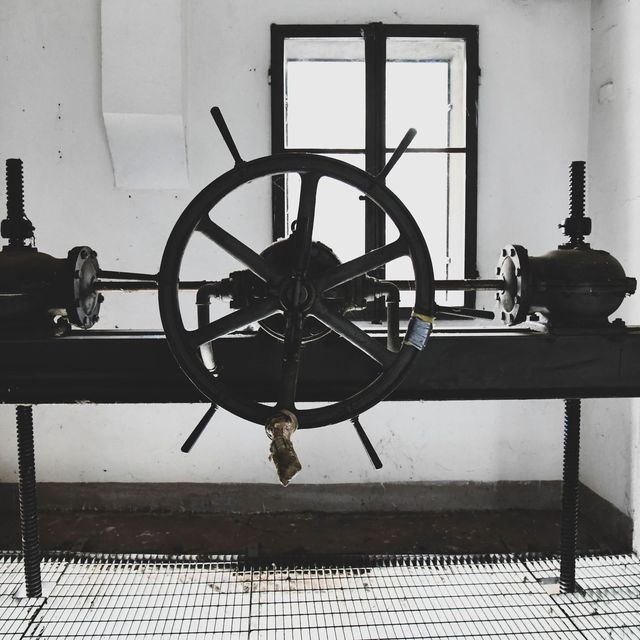