Around 1130 the Canonica di Santa Maria di Reno was built in Casalecchio di Reno, founded by the Order of Renani Canons. In this area there is a natural height difference of 5.4 m, and the Renani Canons exploited this difference to create the artificial water system of Bologna between the 12th and 13th centuries.

The last company to use hydraulic energy for its industrial production was Molino Canonica, which ceased operations at the beginning of the 1990s.

The Consorzio della Chiusa di Casalecchio e del Canale di Reno decided to look for a partner in the sector interested in restoring the hydroelectric use of the natural height difference.

Sime Energia S.r.l. from Crema accepted the challenge, and thanks to the support and collaboration of the Municipality of Casalecchio di Reno it was possible to build a new plant using the best technologies available for this type of setting. The plant produces 630 kW of power. 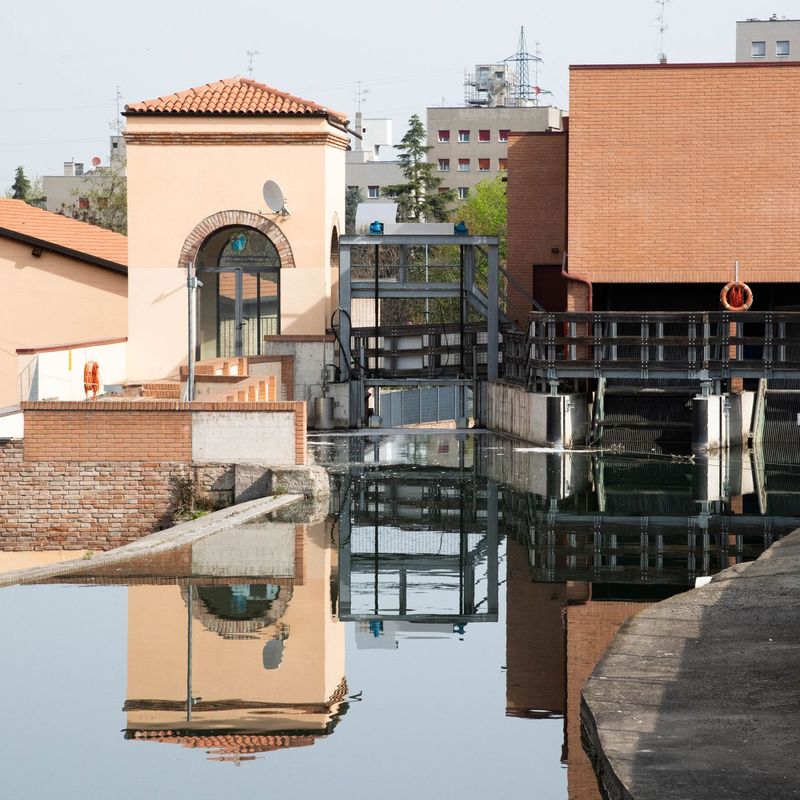 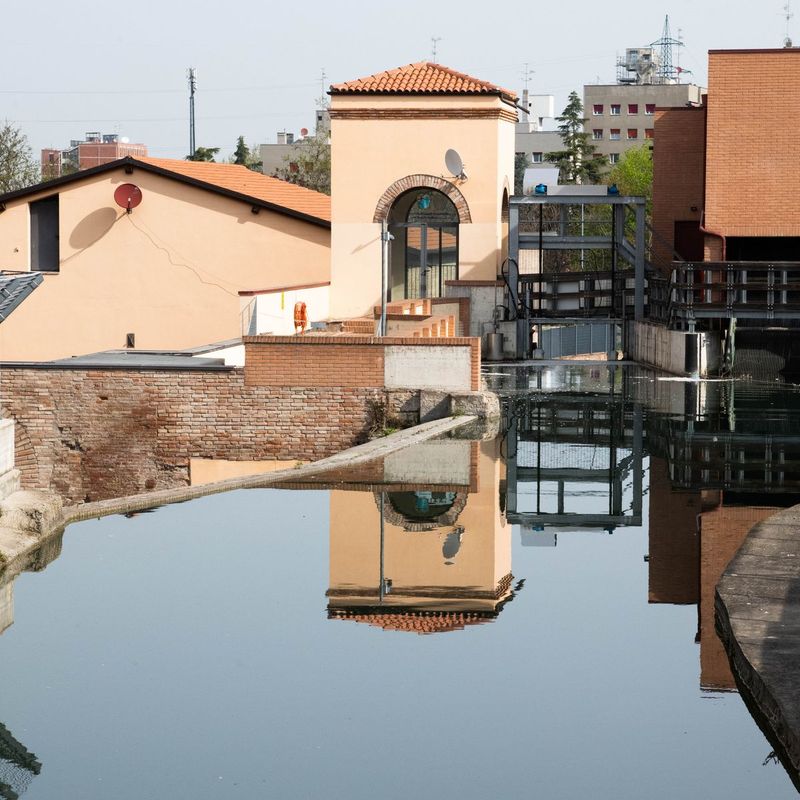 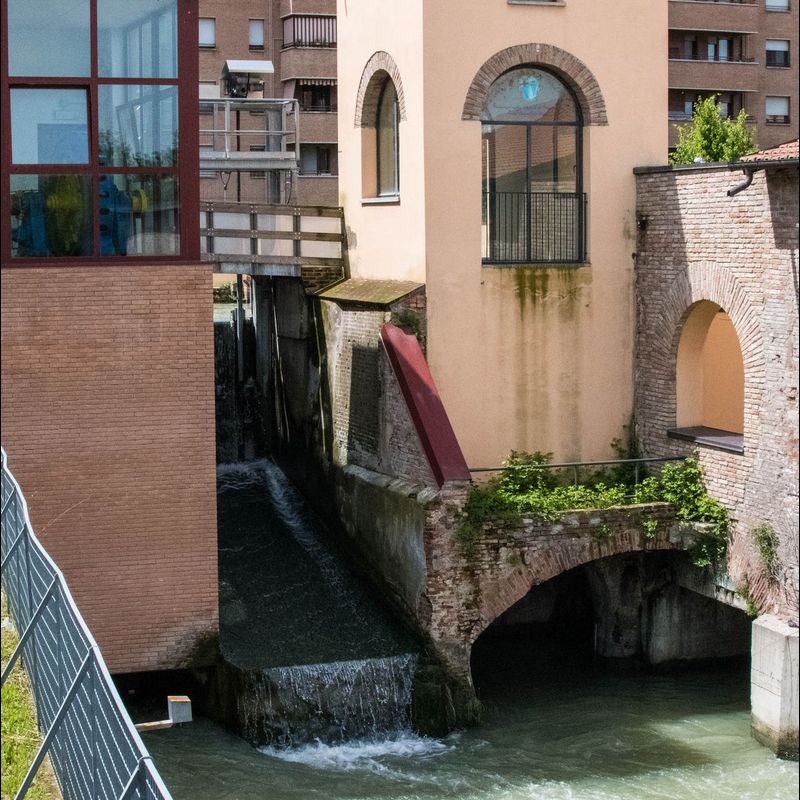 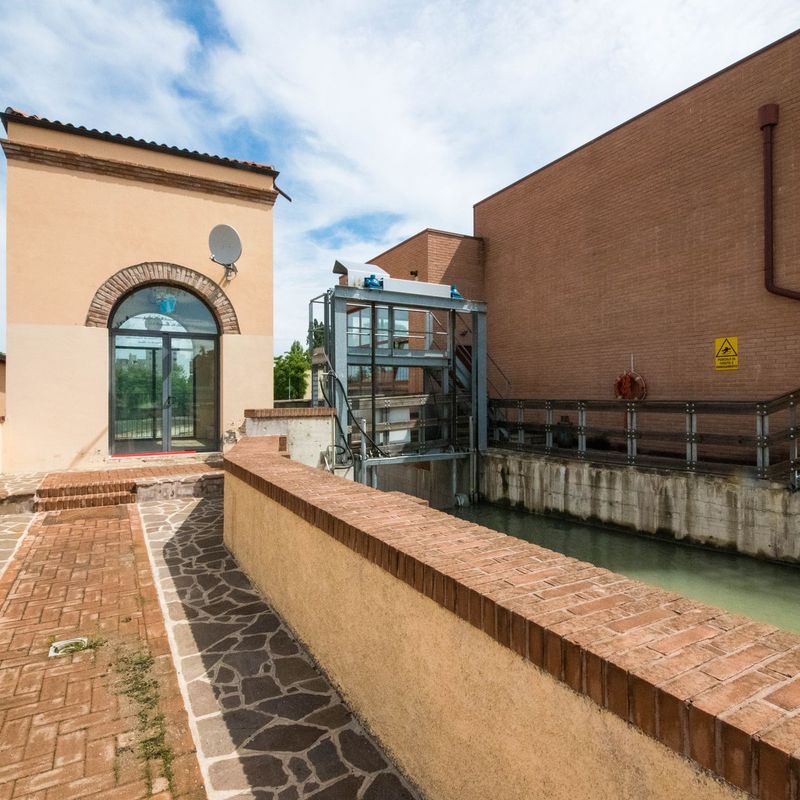 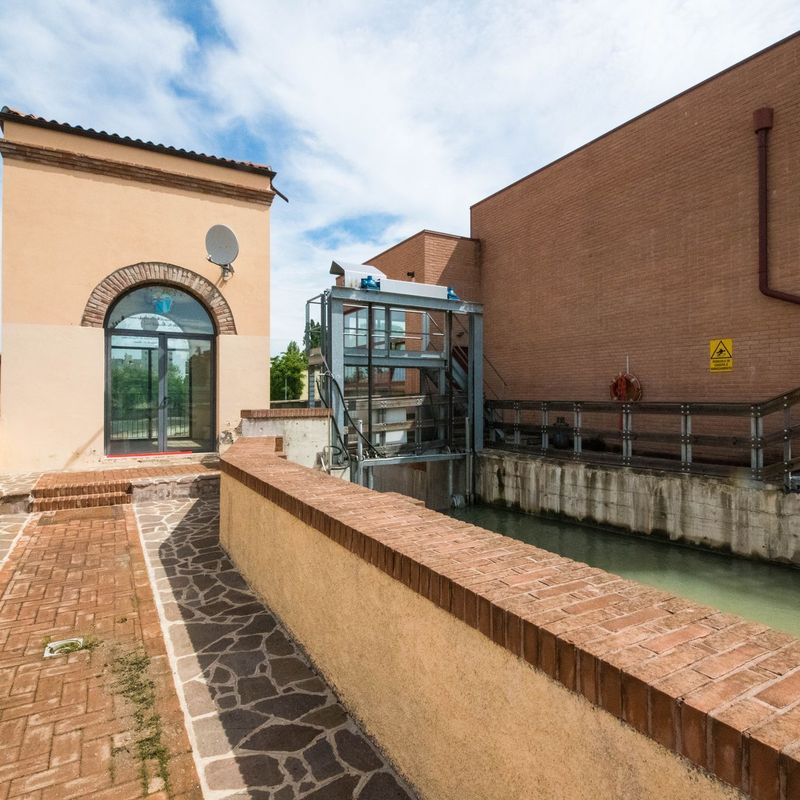 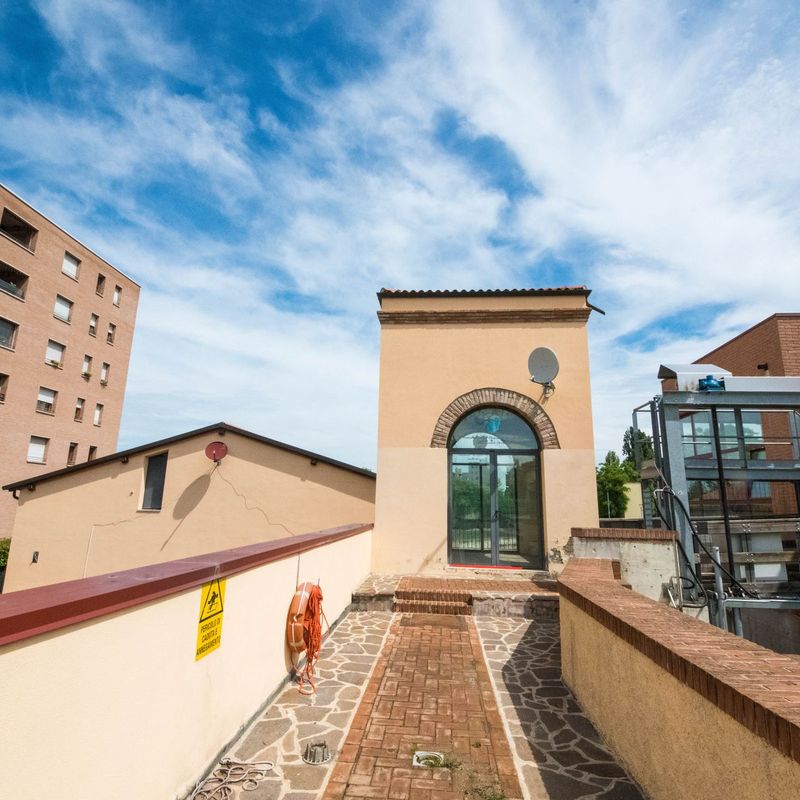 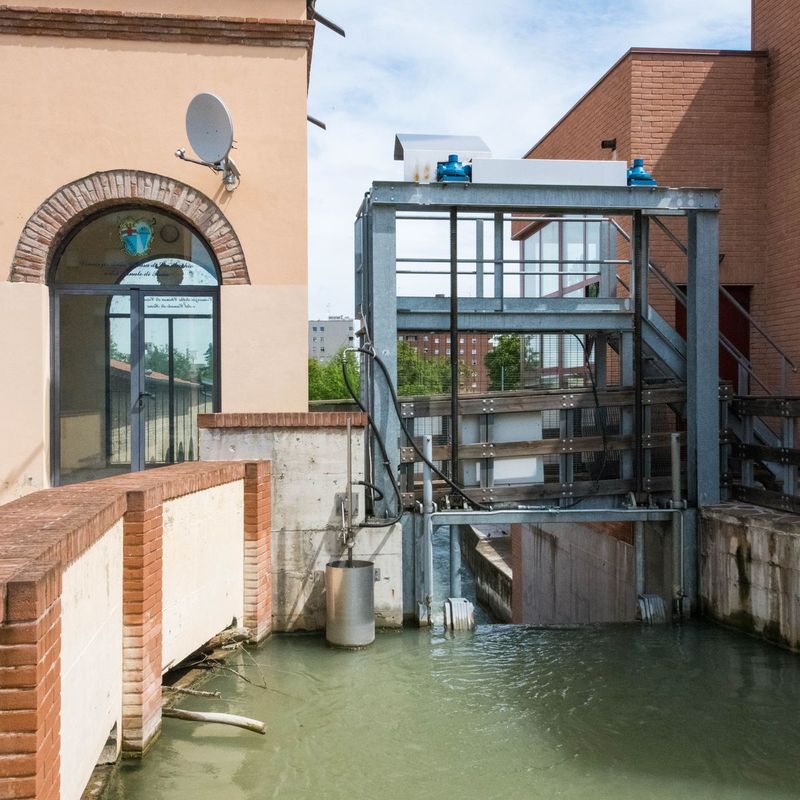 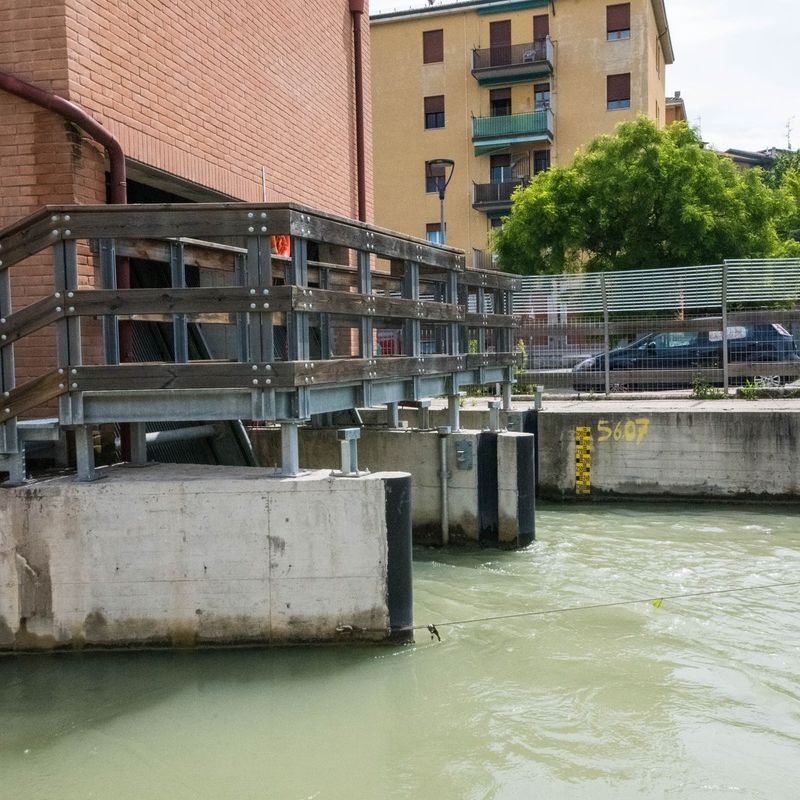 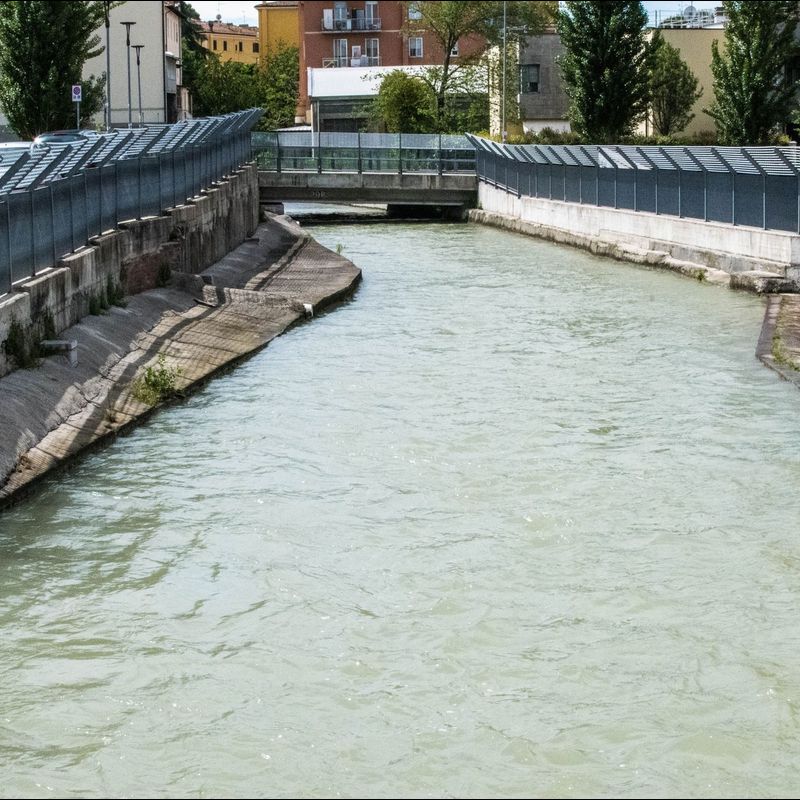 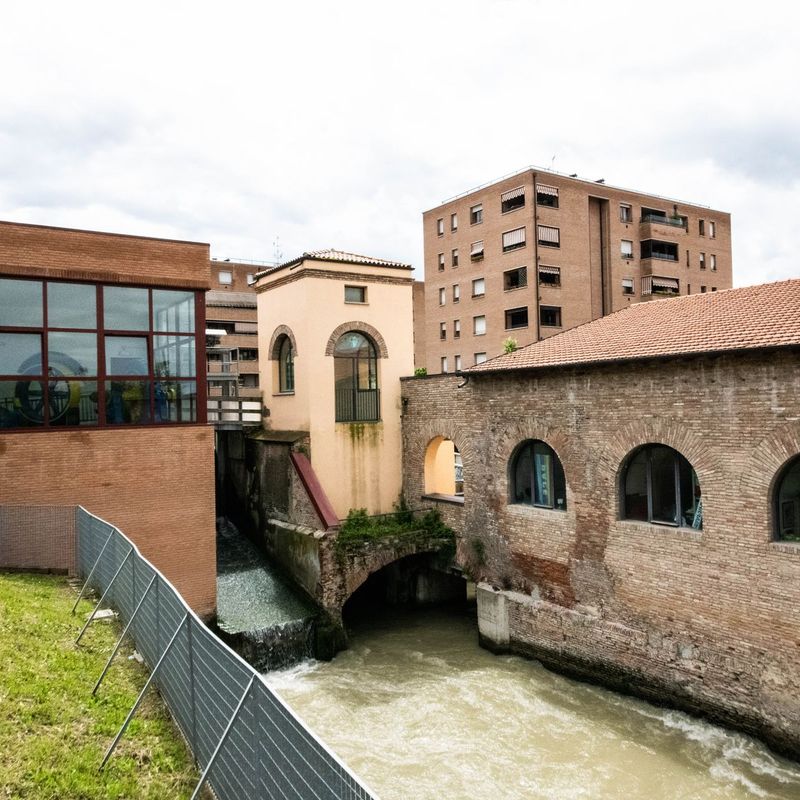 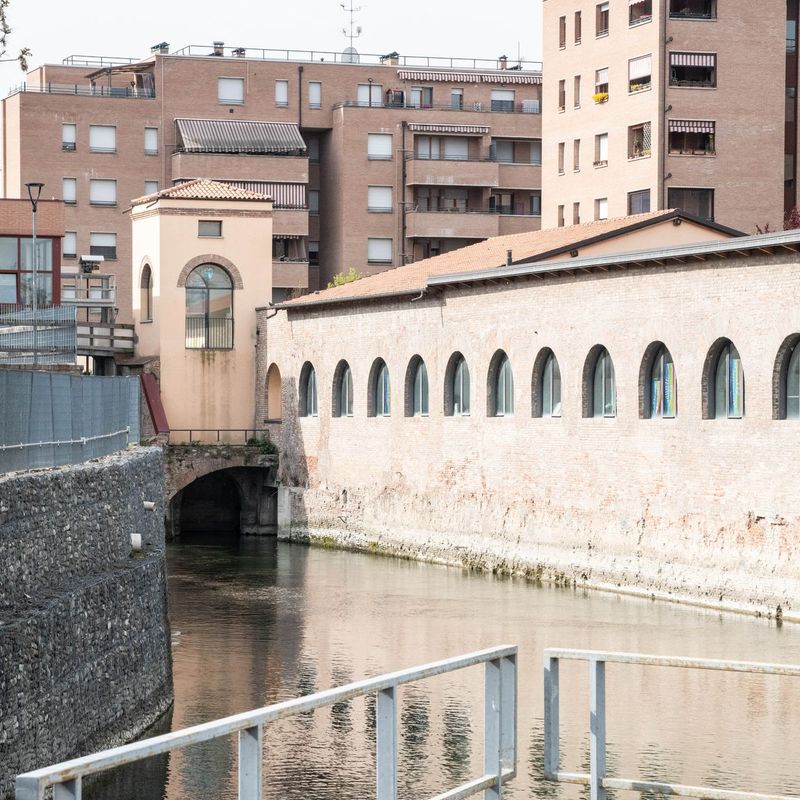 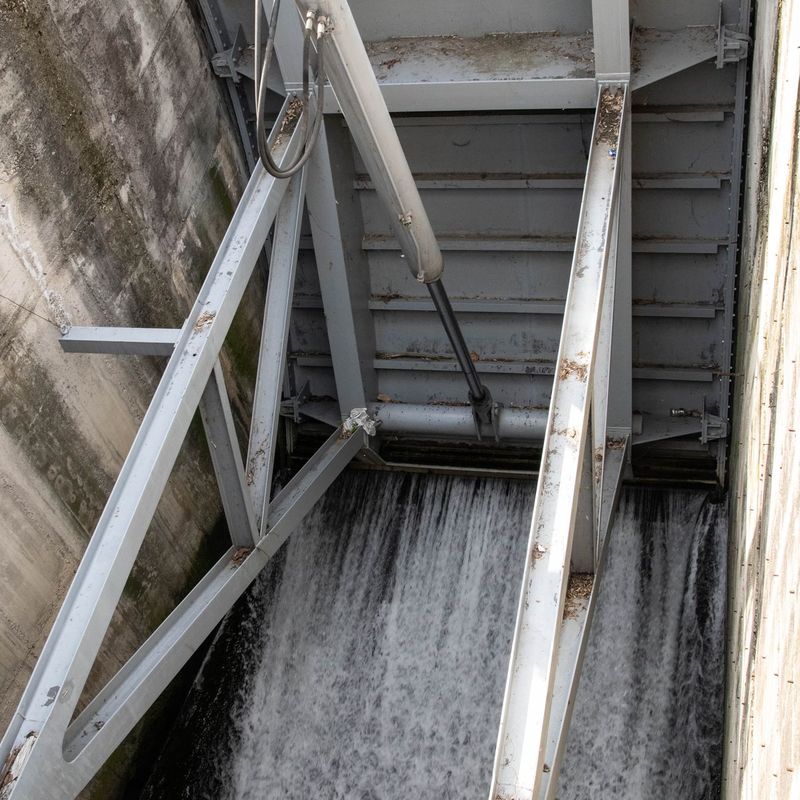 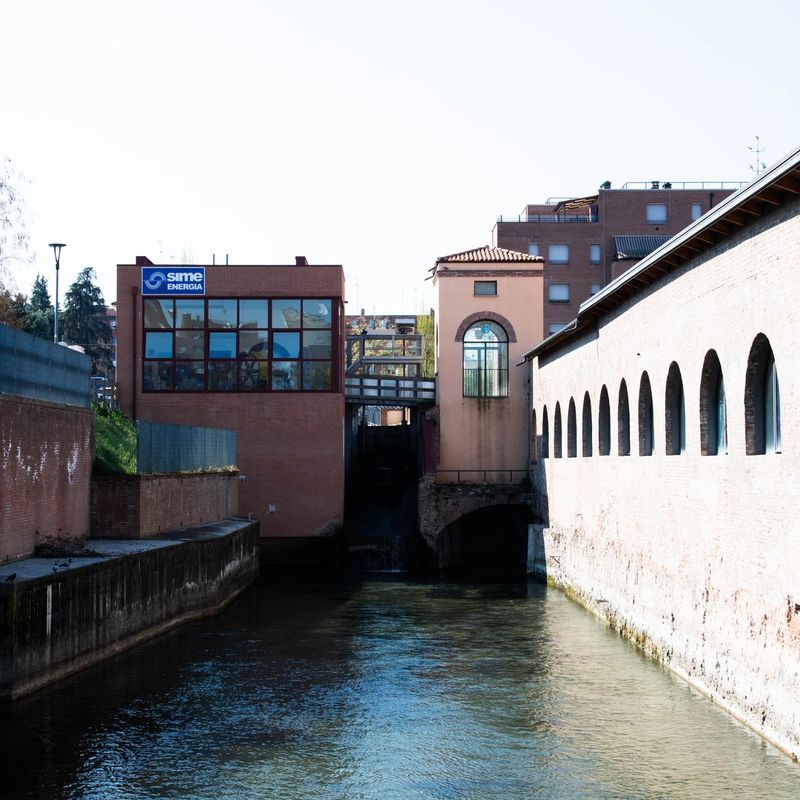 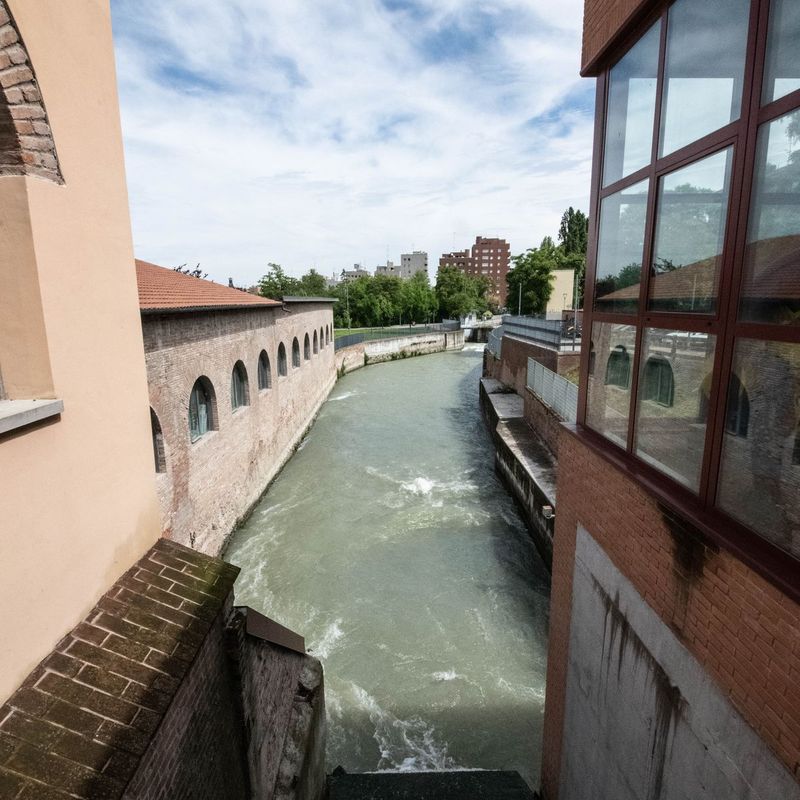 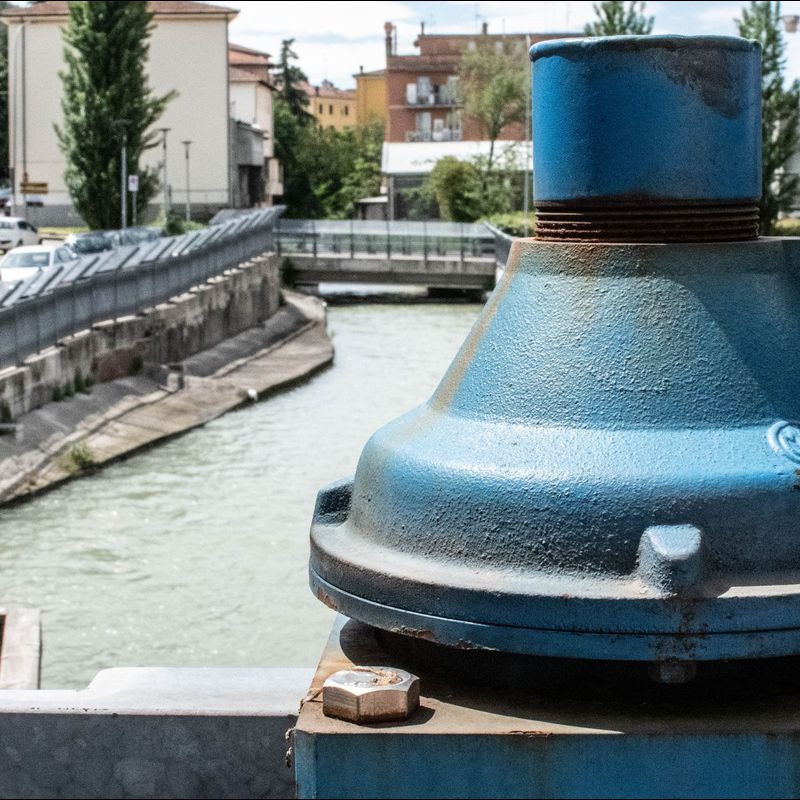 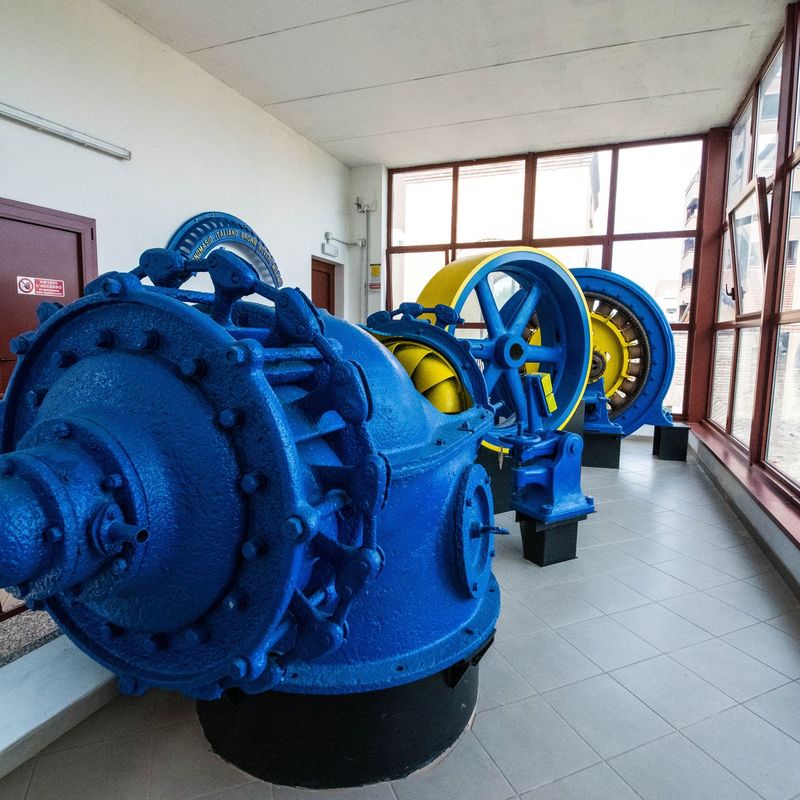 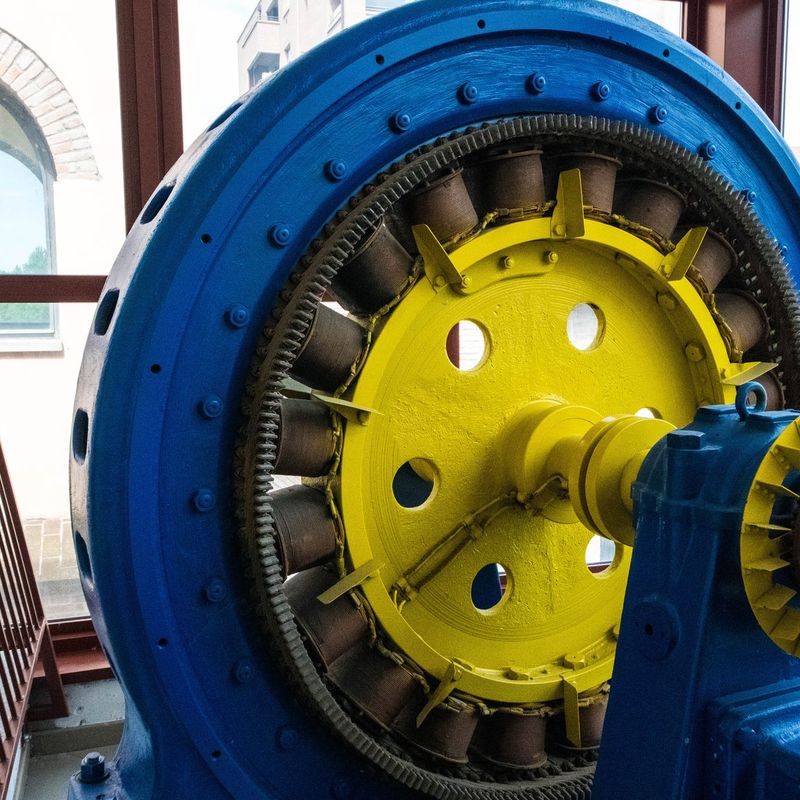 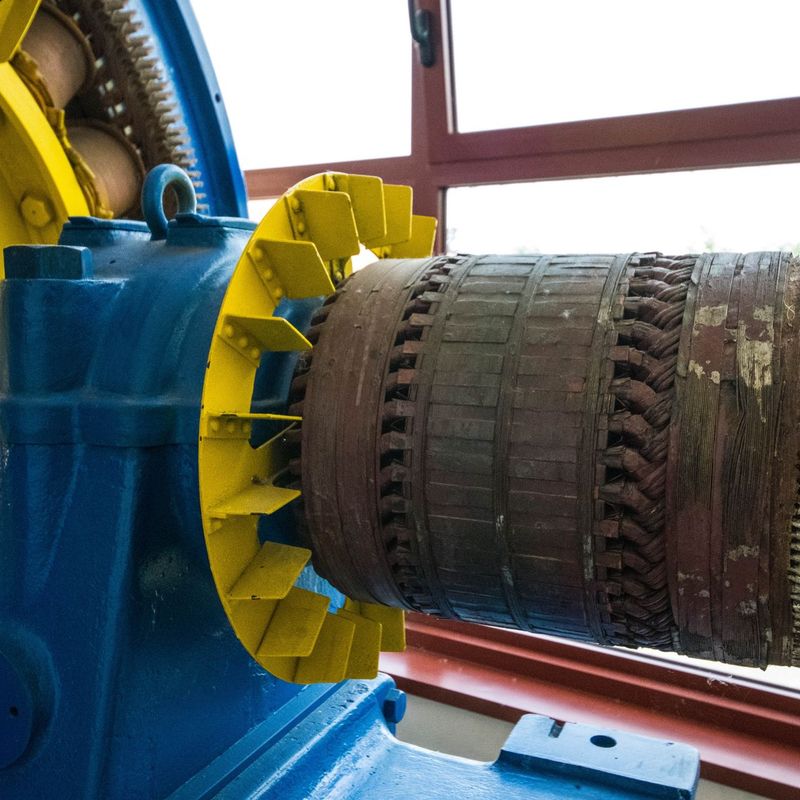 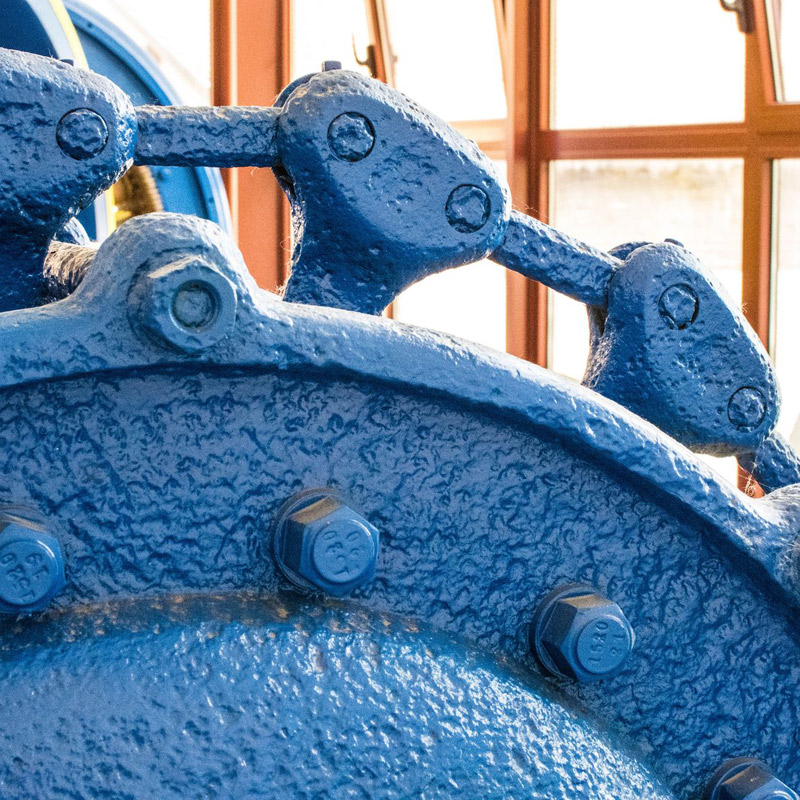 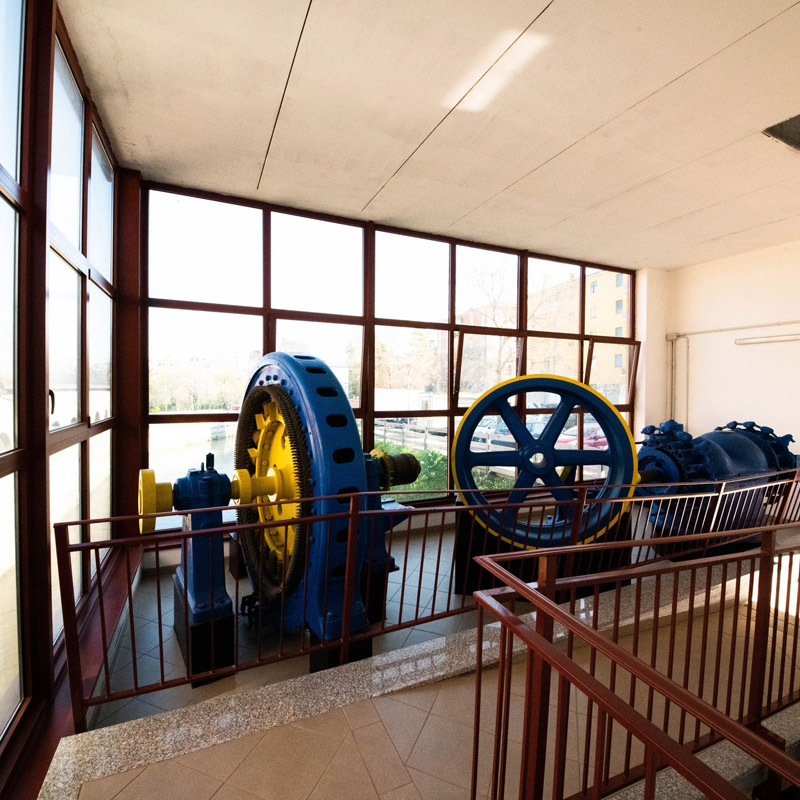